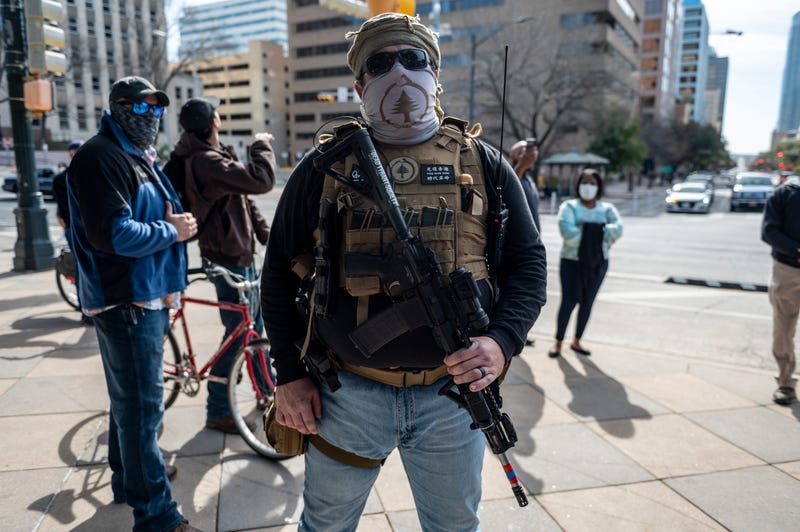 AUSTIN (Talk1370.com) -- A new bill being proposed in the Texas Legislature aims to make the display of a firearm at a public demonstration illegal.

Senate Bill 311, filed by Texas Sen. Sarah Eckhardt (D-Austin), would make it illegal to display "a firearm while attending or within 500 feet of a public demonstration."

State law already prohibits the display of a firearm in a public place with the intention of alarming people. Eckhardt says the bill aims to clarify existing state law.

According to the bill, a "public demonstration" is defined as "one or more persons in a public place who are demonstrating, picketing, speechmaking, marching, holding a vigil, or engaging in any other similar conduct that involves the communication or expression of views or grievances and that has the effect, intent, or propensity to attract a crowd or onlookers."

The proposed law comes after a weekend of protests at the Texas State Capitol by gun rights advocates, as well as summer protests across the country, including downtown Austin.