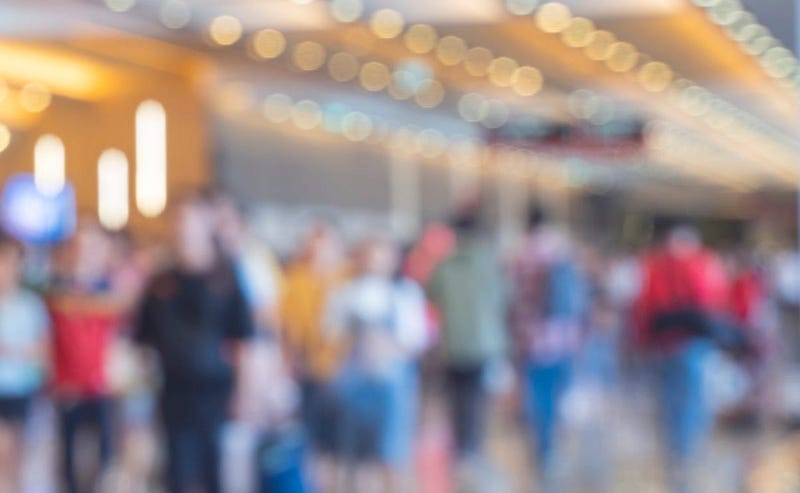 Nine people have tested positive for COVID-19 at North Paulding High School, a Georgia school where a student was recently suspended after posting a photo of a crowded hallway on the second day of classes.

"We have anticipated that COVID-19 would impact us as it has nearly every community, and the district has worked in partnership with the Department of Public Health (DPH) to proactively implement safety precautions and response plans," the letter reads.

While the letter did not specify whether anyone will quarantine or if the school will close, it said custodial staff will continue daily cleanings and disinfections.

On Friday, Hannah Watters, the 15-year-old 10th grader who took the photo that went viral on social media, said that the school called and “deleted” her five-day suspension.

The girl and her mother, Lynne Watters, confirmed the canceled suspension to CNN, saying that Lynne spoke to the school’s principal over the phone on Friday morning. According to Lynne, the principal said that Hannah would not be suspended and the punishment would not appear on her permanent record.

The original photo in question shows a hallway packed with students on the second day of classes at the school, which is just outside of Atlanta.

Day two at North Paulding High School. It is just as bad. We were stopped because it was jammed. We are close enough to the point where I got pushed multiple go to second block. This is not ok. Not to mention the 10% mask rate. pic.twitter.com/JKbGYqG9RS

The girl said she shared the photo out of coronavirus concerns.

“I was mostly anxious nervous and scared because this virus is very serious obviously and we weren’t taking the right precautions to keep people from getting it at the school," she told WXIA-TV, an NBC affiliate in Atlanta. "So I took that picture out of concern for the county and all the kids there and all the teachers and staff."