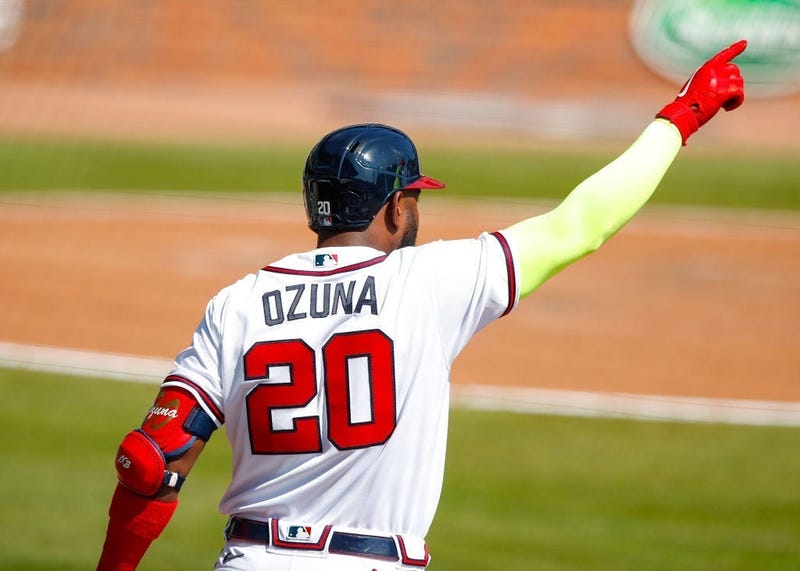 --The Sultan of Selfie --#MixItUp pic.twitter.com/hHWY4WovSi