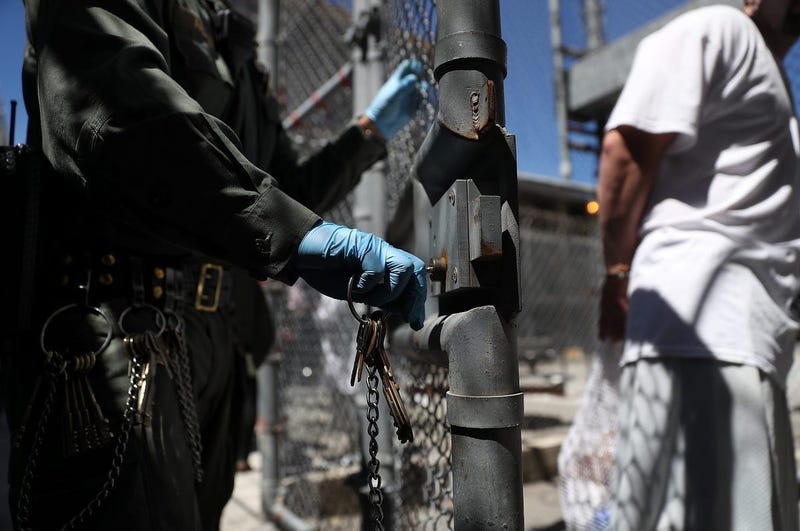 The California Department of Corrections and Rehabilitation has quietly upped its projected number of early inmate releases by more than double, meaning as many as 17,600 eligible individuals could be freed as officials try to gain control of a coronavirus outbreak that’s troubled the state’s prison system.

Officials have increased the total estimated number of eligible prisoners for early release from an earlier projection of 10,400. That figure included 3,500 inmates already released in April that were serving time for non-violent crimes and programs announced in early July that applied to an additional 8,000 inmates.

The medically at-risk inmates will be evaluated for possible expedited release, though each case will be reviewed "based upon public safety and public health considerations."

"These are very complicated issues because who is safe to release in terms of public danger doesn’t align very well with the severity of the crime for which you are in prison," said Robert Weisberg, Professor of Law at Stanford Criminal Justice Center.

Officials told the Associated Press that Corrections Secretary Ralph Diaz is "likely" to block the release of roughly 5,500 eligible inmates, "in part because many are serving life prison sentences." 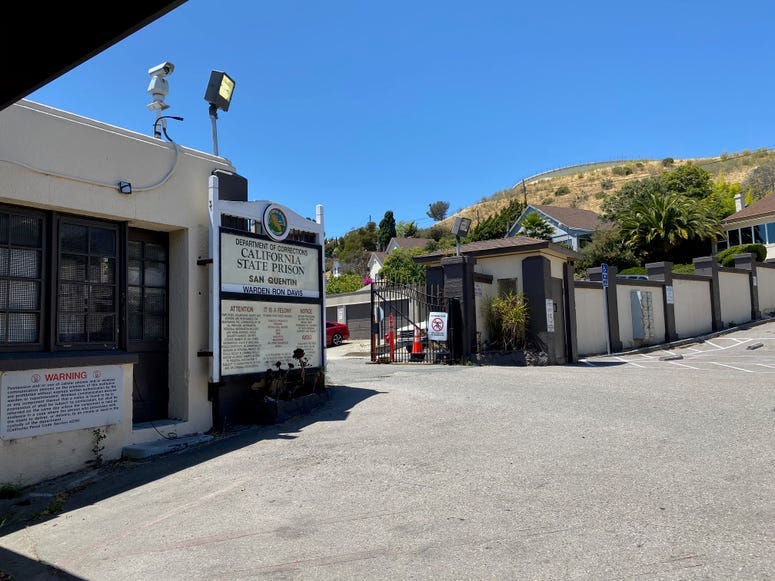 Meanwhile, the coronavirus outbreak at San Quentin State Prison continues to leave dead and sickened inmates in its wake.

KCBS Radio’s Kathy Novak reported an incarcerated individual died at an outside hospital Thursday, bringing the death toll to 24 from complications related to COVID-19. Fifty-two inmates and eight prison system employees have died throughout the state’s prison system. In total, more than 10,000 people - inmates and employees - have tested positive for the virus.

"California's prison population has a higher percentage of life prisoners with a theoretical prospect of parole, but very low chance of parole, than is true in almost any other state," Weisberg told KCBS Radio. "These would be, just in a pragmatic sense, the most obvious people to release, but they’re the people who committed the most serious crimes albeit many many years ago. So there’s a lot of controversy there."

The push to release inmates early amid the coronavirus pandemic has been a lightning rod, as many have campaigned in favor of it.