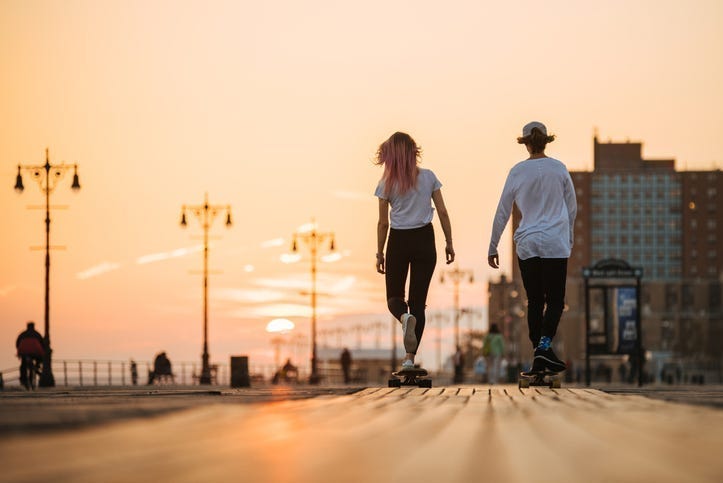 A Brooklyn man is suing the city after he says he was injured in a fall through a gap at the Coney Island boardwalk last week.

Mark Leyderman filed a lawsuit Monday in Brooklyn Supreme Court claiming he fell “through the planks” on the Riegelmann Boardwalk on Aug. 4, the New York Post reported.

In the suit, the 52-year-old says he was walking on the boardwalk near W. 5th Street and Surf Avenue when the planks acted as “a snare and a trap,” causing him unspecified injuries.

Leyderman claims the city and Parks Department “negligently and carelessly caused the walkway portions of the boardwalk and the planks on the boardwalk … to become and remain in an unsafe and dangerous condition.”

City Law Department spokesman Nicholas Paolucci told the Post: “We can’t comment on any of the particulars. We’ll review the suit.”

Residents have been complaining about the boardwalk’s condition for years, with a number of lawsuits filed over injuries.