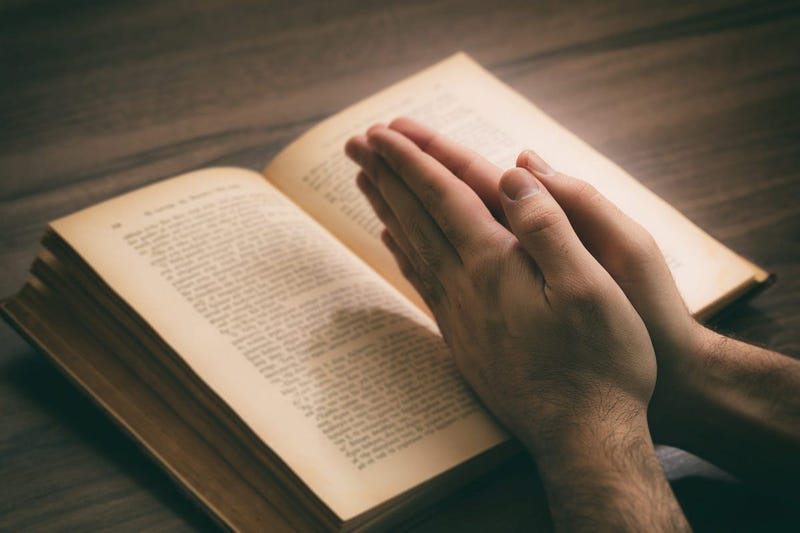 A Newbury Park pastor in Ventura County, California announced his church is going to continue its services indoors in defiance of a judge ruling a temporary emergency restraining order that says the church has to hold services outdoors.

A judge on Friday issued the temporary restraining order that the church would have to hold services outdoors with masks and physical distancing, according to the LA Times story.

According to a Los Angeles Times story on Friday, "Since May 31, the Newbury Park church has held large, indoor services without masks or social distancing every Sunday. Ventura County health authorities sued Godspeak and McCoy on Wednesday."

The same day, on Friday Aug. 7, Pastor Rob McCoy addressed the ruling on YouTube saying the judge heard the case in which Ventura County is suing Godspeak Calvary Chapel.

The Ventura County Star on Friday reported that "the temporary restraining order issued by Judge Matthew P. Guasco prohibits Godspeak and McCoy from offering indoor services at the church in Newbury Park or any other indoor venue in the county until Aug. 31."

McCoy said on the Friday video the first 1,000 get a citation, "a misdemeanor."

"It will be on your record, be mindful of that. And if we continue doing that, there is likely jail. I don't want it to go to that," McCoy says in the video.

McCoy says the church has been getting phone calls from the White House.

"This is going national, we are getting calls from all over the place, how serious this is," McCoy said. "We just want to go to church."

sports
Jimmy Butler lost more than 12 pounds in a week during bout with coronavirus: report
sports
Report: Deshaun Watson has requested a trade from Houston Texans
sports
Joel Embiid on LeBron's flagrant: 'if it was me, I would have probably been ejected'
1thing
5 tips to maintain zero-waste goals during the pandemic
sports
Cowher: Big Ben 'absolutely needs to play' for Steelers next season
sports
Texans working on contract to make David Culley head coach: report