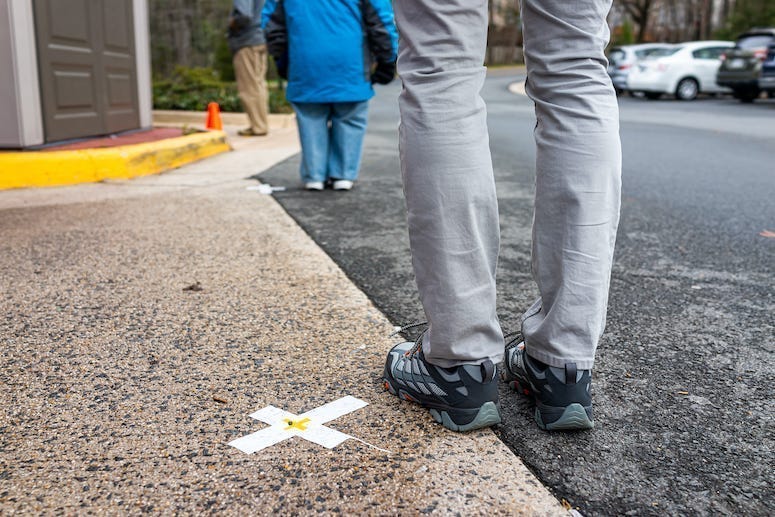 Those that choose to ignore the rules of social distancing are saying a lot more about themselves than they realize.

A new study soon to be published in the journal Social Psychological and Personality Science says that those who ignored the protocol of social distancing showed higher rates of "dark traits," such as psychopathy.
Study author and director of the Personality Laboratory at Whitman College in Walla Walla, Washington, Pavel S. Blagov told PsyPost, "It was clear from reports in the media very early in the COVID-19 pandemic that some people were rejecting advice to socially distance and engage in increased hygiene. There can be many reasons for this, and I thought that personality may play at least a small role in it,” noting that prior research has suggested that those with strong “dark triad” traits (that’s narcissism, Machiavellianism and psychopathy) are “linked to health risk behavior and health problems.” I expected them to be implicated in health behaviors during the pandemic, Blagov says."

Blagov warns though that more research needs to be done before any determinations regarding this study are made. He says, "The results do not mean that viral disease is spread only by irresponsible or inconsiderate people. The correlations were often small, and the scientific definitions of traits are not everyday judgments about character."

sports
AEW's Cody Rhodes talks about upcoming match against Shaq on AEW Dynamite
music
The Reel Buzz: Everything coming to Amazon Prime in March
news
Senate confirms Cardona as Biden's education secretary
sports
J.J. Watt and the Cardinals among teams who are eligible to be forced onto HBO's 'Hard Knocks'
music
The Reel Buzz: Everything coming to and leaving Netflix in March
music
Lady Gaga's dog walker speaks out for the first time after being shot in violent robbery