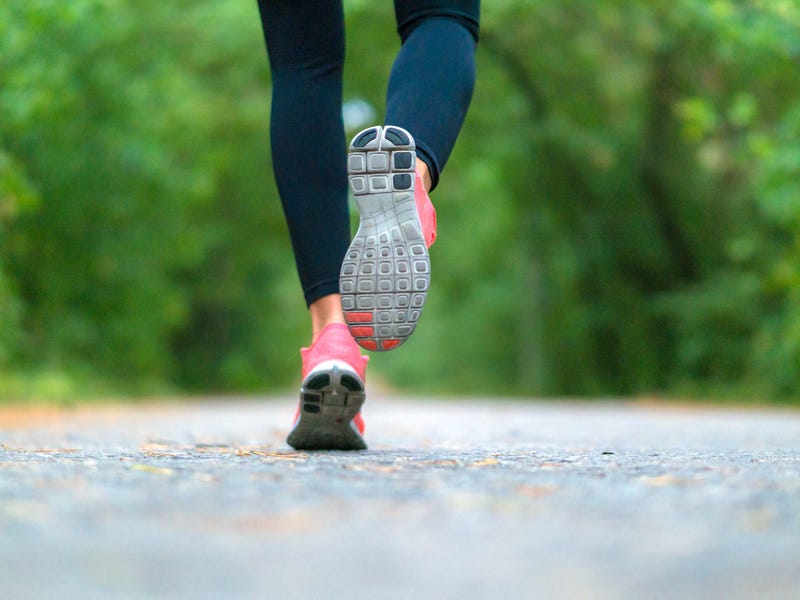 Pittsburgh is among the top 10 cities in America for runners.

A new study by SmartAsset puts the city at number 10 on the list.

According to their website, Pittsburgh makes the list because it has a good walkability score when compared to other cities on the list, a low pedestrian fatality rate, a high number of gyms and a large number of races.

Other cities in the top 25 include Boston, Chicago, Denver, Philadephia and San Diego.