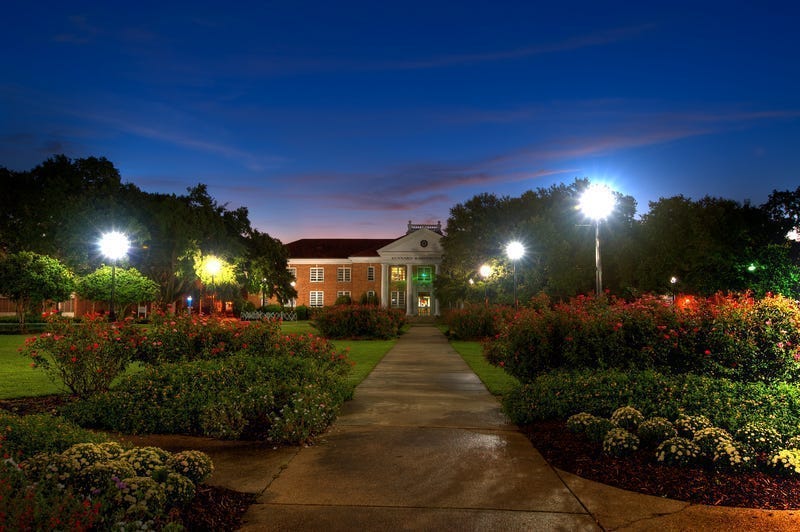 A Texas man who graduated from Southern Methodist University in the spring wants a refund for part of his tuition, and he also wants the University to refund other students.

The lawsuit was filed for Luke Hogan, a SMU Business Management graduate, who says he did not get what he paid for.

Hogan says the in-person classes he paid for were replaced by online learning, which he did not want.

The classes were canceled by SMU because of the pandemic, Hogan says in his lawsuit, after less than sixty percent of the in-person instruction was presented.

He wants a refund for the part he didn't get.

His lawyer is asking that the lawsuit be declared a class-action complaint, which means it would cover all students whose classes were disrupted by the coronavirus-altered instruction.