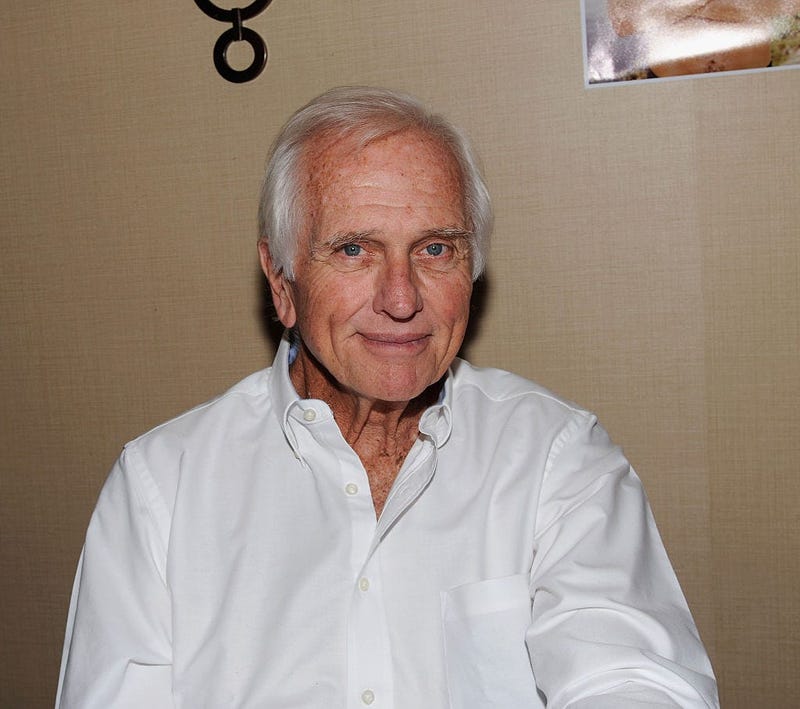 "Tarzan" star Ron Ely is accusing the Santa Barbara County Sheriff's Department for the death of his wife and son, alleging that deputies were negligent in saving his wife's life after she was stabbed, and unnecessarily shooting his unarmed son.

Ely is suing the Santa Barbara County Sheriff's Department and the city of Santa Barbara for wrongful death and unspecified damages.

According to TMZ, on October 15, 2019, Ely's son, Cameron, allegedly stabbed Ely's wife, Valerie, but according to the lawsuit, when deputies arrived they did not call medical personnel and failed to check to see if she was still alive -- leaving her without treatment for 30 min.

Additionally, Ely claims his son, Cameron, who was unarmed, was later shot by deputies at the house, hitting him 22 times, and leaving him without medical attention for at least 13 minutes. He later died on the family's driveway.

TMZ reports that police said Cameron posed a threat when they found him, and as a result, four deputies opened fire. Ely insists Cameron didn't pose any threat and had his hands in the air when deputies began firing.