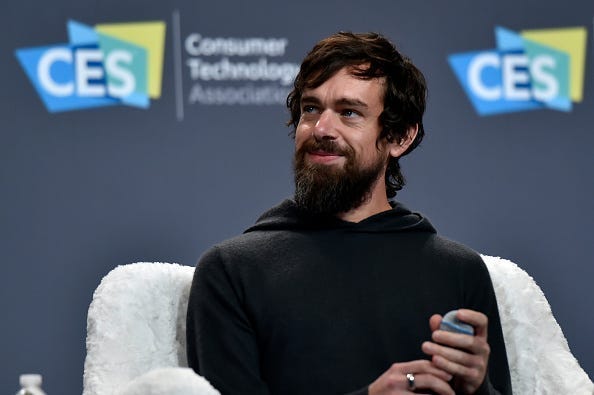 Billionaire Twitter CEO Jack Dorsey is donating a portion of his fortune to help fund a universal basic income project.

Dorsey plans on allocating $3 million toward an organization called Mayors for a Guaranteed Income, which is working to provide cash payments to Americans regardless of employment status, reported CNBC.

Dorsey shared the news of his six-figure contribution on Twitter, naturally.

“This is one tool to close the wealth and income gap, level systemic race and gender inequalities, and create economic security for families,” Dorsey tweeted.

$3M to @MichaelDTubbs and @mayorsforagi for #guaranteedincome programs in cities across the country. This is one tool to close the wealth and income gap, level systemic race and gender inequalities, and create economic security for families. #UBIhttps://t.co/1APG505xZH

The group estimates the initial programs could reach 7 million Americans in 11 cities.

The mayors have not revealed specifics of who would be eligible for the payments or how much much they would receive.

Since dropping out of the race, Yang has pledged to give $500 to 20 New York residents on a monthly basis over the course of five years to test the policy’s effectiveness, reported Business Insider.

Dorsey previously pledged $1 billion toward COVID-19 relief and donated $20 million to Resolve to Save Lives, which works to prevent further pandemics.