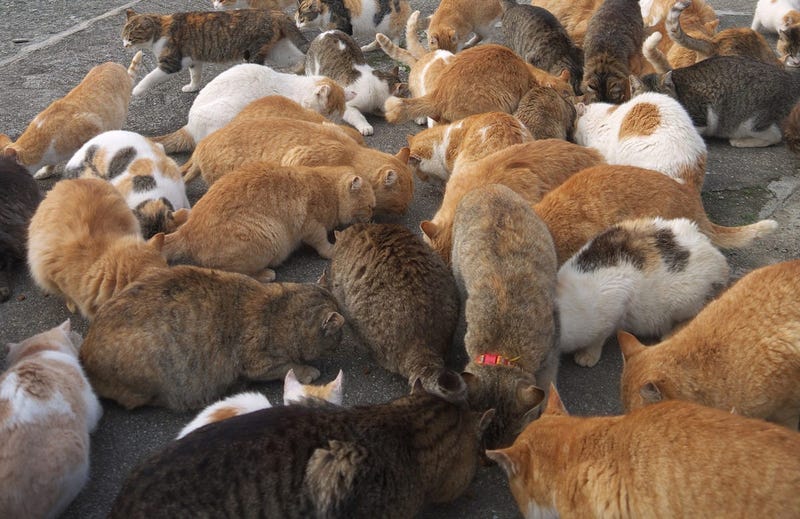 (WWJ) A southwest Michigan woman has been charged with animal cruelty after more than 210 cats were found in two of her homes.

Authorities took more than 150 cats and kittens from the 44-year old woman's home near Three Rivers, south of Kalamazoo earlier this month.

Then on Wednesday, 60 more cats were taken from a home owned by the woman's boyfriend, who told investigators the cats were hers.

The woman allegedly found the stray cats and took them home to help them -- and then things obviously spiraled.

Investigators said when they were discovered in a house littered with filthy, empty cans of food and excrement, several had health issues. Two had to be put down.

Now, St. Joseph officials are asking for help re-homing the healthy cats who were living in inhumane conditions.

This past Tuesday we took in over 150 cats that were removed from a home in this county. We have been working tirelessly...