American Girl has unveiled their 2021 Girl of the Year doll.

The new doll, according to Mattel, hopes to educate other young women about wildlife protection and climate change action. In a statement released by American Girl, 10-year-old Kira is an inquisitive young girl with a passion for animals and the environment.

The story of Kira explains how the 10-year-old looks after an orphaned koala cub while in the throes of a bushfire that’s threatening her great aunt’s wildlife sanctuary in Australia. 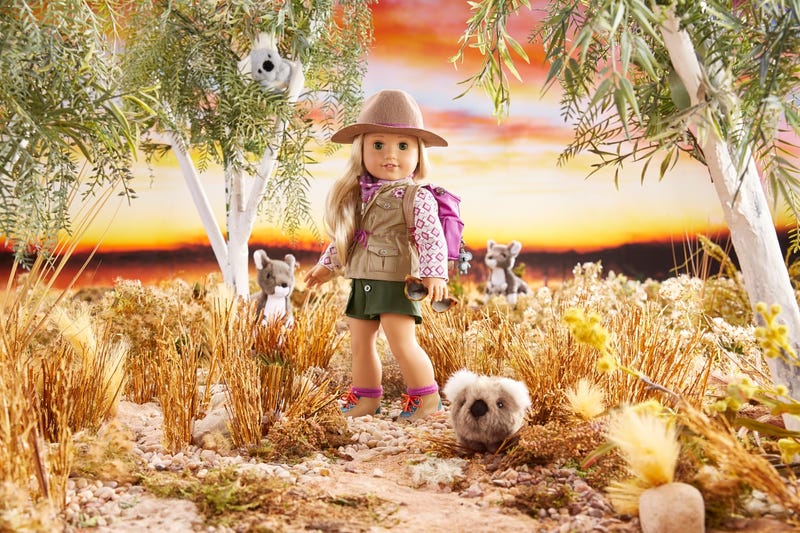 Jamie Cygielman, general manager of American Girl, said the topical Australian bushfires inspired Kira, adding to dolls and characters who "reflect the realities of the times."

“As we all witnessed the bushfires rage in Australia last year and start up again this September, and the devastating wildfires in the western United States, we knew it was important to focus Kira’s story on the major conservation and climate challenges facing our planet today -- causes that are extremely important to today’s youth,” Cygielman said. “Through Kira, we hope our fans will learn that we all have a part to play in taking positive action for our planet.”

To spread awareness, American Girl is partnering with NSW Wildlife Information, Rescue and Education Service, Inc. (WIRES), which is a large wildlife rescue caring for sick, injured, and orphaned wildlife. 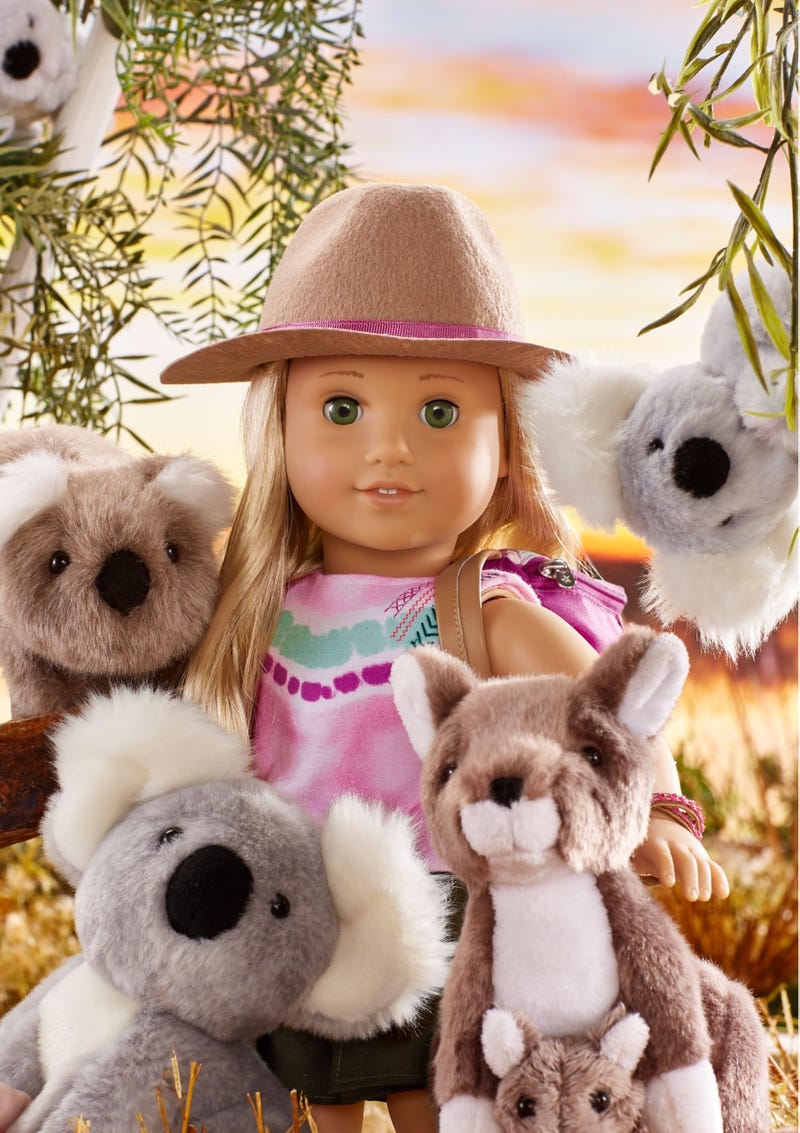 “Last year, Australia’s fire season was unlike anything previously experienced in terms of scale and severity, with fires destroying millions of hectares of land -- much of which was threatened-species habitat,” Kyla Shelley, the chief operating officer for WIRES said. “Wild species worldwide are facing enormous challenges -- including extinction -- mainly due to habitat loss, natural disasters and climate change.”

The Kira collection is available on December 31 at americangirl.com and all American Girl retail locations nationwide.