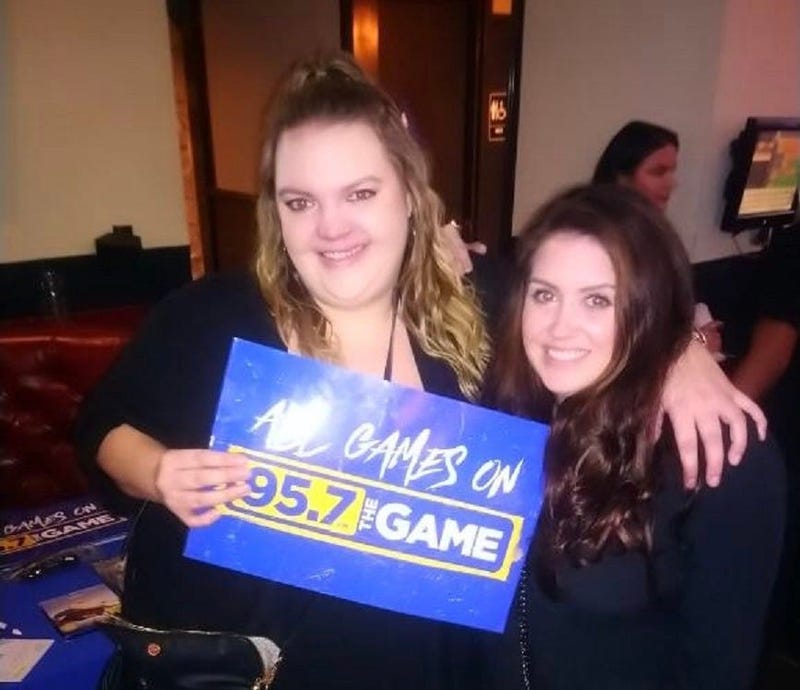 Adrian Peterson is closing in on Eric Dickerson for all eighth in all-time rushing yards, and John Riggins for the sixth-most rushing touchdowns.

But the 33-year-old running back who's defying father time has but one singular focus this season with the Redskins: winning the Super Bowl.

Asked if the Redskins are a championship caliber team, Peterson said, "Yeah. Definitely. I don't think we're there yet, but I know that we have all the tools and the potential to be that championship team. This second half is going to be really critical for us to mold and get things going and then start that run."

The Redskins (5-3) are at the top of the NFC East and very much in the playoff hunt. So is Peterson's former team, the Minnesota Vikings (5-3-1).

Peterson was asked what it would be like to meet his the Vikings in the playoffs.

"Oh man. It would be exciting. I can definitely say that," he said. "It would definitely be an exciting matchup. A lot of those guys that's there still, I played with those guys before. It's a great organization. Hopefully it would be at home here, so get those guys out here in the chilly weather outside. But it would be fun to knock them out of the playoffs."