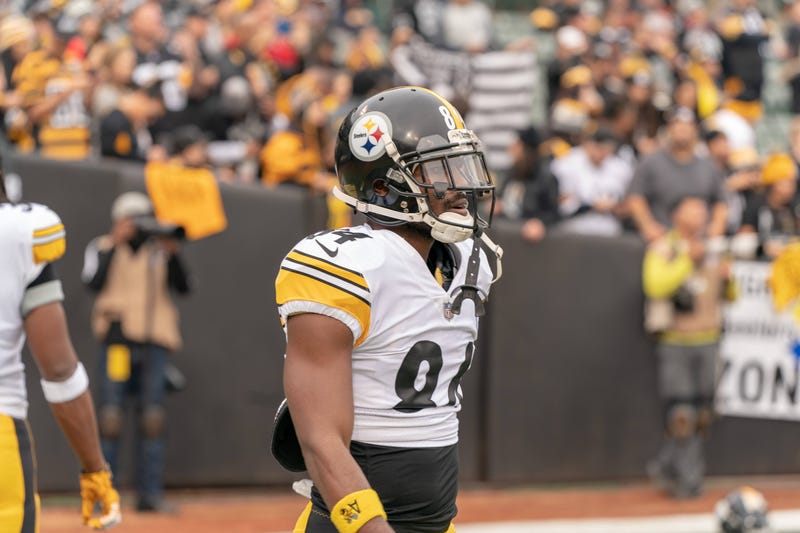 All-world wide receiver Antonio Brown was dealt to Oakland this weekend after a tumultuous offseason in Pittsburgh (and a false trade report to Buffalo).

It was that Buffalo report, which came out Thursday night and was refuted almost immediately by Brown's camp, that caused the Raiders to get back involved in trade talks.

According to SI.com's Albert Breer, it also inspired the Washington Redskins to phone the Rooneys in Pittsburgh:

On Friday morning, as news broke that the trade had crumbled, three teams reached out to inquire on Brown with the Steelers: the Eagles, Redskins and Raiders. In a considerably weakened market, Oakland’s offer was the strongest.

We may never know what the Redskins offered, or why their offer was rejected. Perhaps the Raiders offered more draft pick compensation. Maybe Brown didn't want to play in D.C.

Either way, he didn't come here. That's probably a blessing, regardless of his massive talent. Here's why:

Ego: Brown's reputation went from happy-go-lucky superstar to toxic diva in a matter of months. From the sounds of it, most of that was self-inflicted. The Steelers are one of the top franchises in the NFL. The Redskins simply don't have the leaders to absorb me-first playmakers, especially with a stopgap quarterback.
Money: The Redskins worked some magic in the Case Keenum contract restructuring, but they don't have huge salary cap space ($13.3 million) unless they unload veteran contracts. Brown wanted to be the highest-paid receiver in the NFL. The Redskins do not have the luxury of spending all available cap room (and more) on one player. Alex Smith's extension hurts their ability to get better at every position, not just quarterback.
Value: Brown meant more to the Steelers than any other team, and time will tell if that translates to Oakland. There's little doubt that the Redskins could have marketed him well to the fan base, but it's unlikely that he makes this team two or three wins better next season. His monster contract demands can be divided into more players that make this team better.

In hindsight, it's hard to imagine what the Redskins wanted when they called the Steelers.

Despite Bruce Allen's insistence that the team is close to competing, Brown isn't enough to put this team over, and his contract would prevent them from addressing obvious needs.

Yes, the Redskins need help in the passing game. They need Paul Richardson to justify his contract. They need Jordan Reed to stay healthy. They will likely add more receivers through free agency and the draft.

But this was a good one for the Redskins to miss out on.