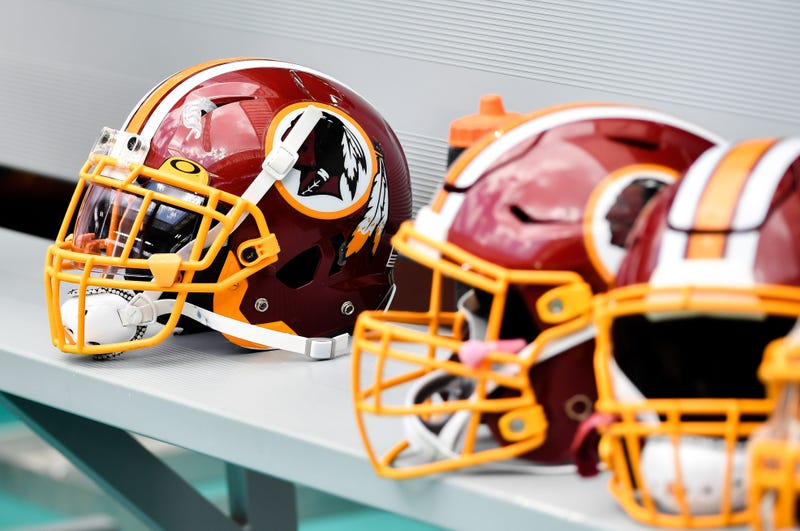 On Wednesday morning during an appearance with Grant & Danny, I made an incorrect statement about Washington Redskins team president Bruce Allen’s role in regards to replay review. Other outlets, including ESPN, used that incorrect reporting on shows on Thursday and Friday despite being notified in advance that we were correcting that reporting.

Allen has sat in the coaches' booths for years, as opposed to a box, like most executives. The reasoning for quite a while is that he was a consultant for the Redskins on replay challenges. On Wednesday, while discussing the relationship between Allen and owner Daniel Snyder, I referenced Allen not sitting with the owner during games because he sits with the coaches. I said he is “in charge” of replay. Allen used to be a consultant. Saying he was “in charge” was incorrect.

Grant Paulsen: He’s not still doing that is he?

GP: I thought that was old.

GP: Are you positive about that? I thought that was a couple years ago, that he stopped doing that.

Danny Rouhier: I thought he gave that up!

CH: No, no. Remember he has all the power now.

GP: No, hold on you’re kinda doing a bit. You’re 100 percent serious: Bruce Allen is still in charge of their review? I literally thought that was not the case anymore.

CH: No, Bruce is in charge of whether or not they challenge replays.

Whether or not to throw a challenge flag has always been the head coach’s call -- under both Bill Callahan and Jay Gruden -- and Allen was merely there to take a look at plays and answer rules questions, as he is the team’s representative in rules meetings every offseason. For instance, Gruden could ask Allen for clarification on whether or not a play was challengeable. He could also ask for clarification on the NFL’s wording for a catch or other specific rules to help determine if a particular play had a chance to be overturned.

After I made the remark, I started to ask around to other colleagues and a team official to confirm that Allen was still involved in the replay process. I received confirmation that he still sat in the coaches' booth, and nobody I asked was aware that the process had changed.

As the story started to garner more attention, I circled back again with a team official who was able to learn that Callahan consults with “coaches in the booth. Bruce is not a coach, so that would not include him” and therefore he is no longer involved in the process.

The Redskins' most recent challenge was a failed attempt to overturn a pass interference call on Sunday against Philadelphia. Callahan explained the process on Monday.

Callahan surely consulted with coaches upstairs as the challenge flag flew with less than five seconds remaining on the play clock, but per the team official I spoke to on Thursday, that does not include Allen even though he remains in the coaches' box.

I regret the error and apologize for any confusion.