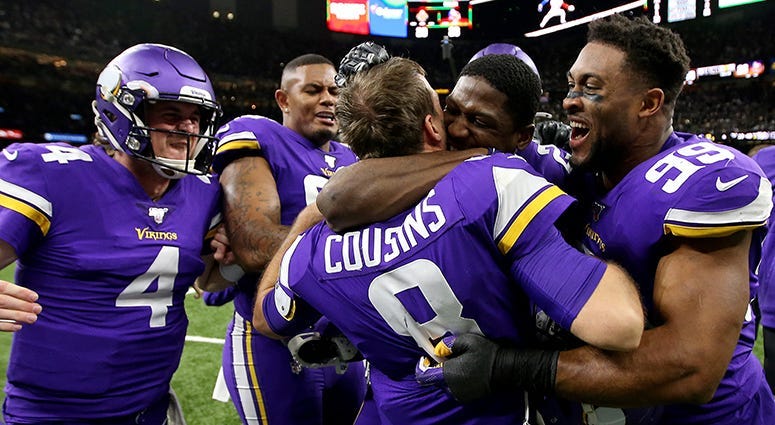 Fireworks should have erupted over downtown because the past three years have been nothing but fireworks when arguing the fate of Washington Redskins quarterback Kirk Cousins. Instead, he officially parted ways like some practice squad player waived in a roster squeeze.

The Redskins band should have played a “Hit the road, Jack” while cheerleaders formed an exit lane out of town. Something, anything that would make the past few seasons of drama worthwhile. Whether it was bickering over Cousins succeeding Robert Griffin III, or endless chatter over Cousins’ worth when franchised the last two years, the end should have prompted a better ending than merely de-activating Cousins’ parking pass.

The Redskins didn’t apply the franchise tag for the third straight year after backdoor threatening over recent months. Nobody was falling for it, so no trades were possible. There are enough draft and free agency options to keep teams from trading for a player that was coming free anyway. Instead, the RGIII-Cousins era ends after six years and no playoff wins.

Try to remember the good times with Cousins. The 24-23-1 record, which makes him the Redskins’ first winning quarterback with at least two seasons since Brad Johnson in 1999-2000. The 2015 late victory over Philadelphia to win the NFC East.

“You like that,” that was either a question or statement to general manager Scot McCloughan, became a national phrase. It was short-lived, but then less than two years later, McCloughan and Cousins are gone, too.