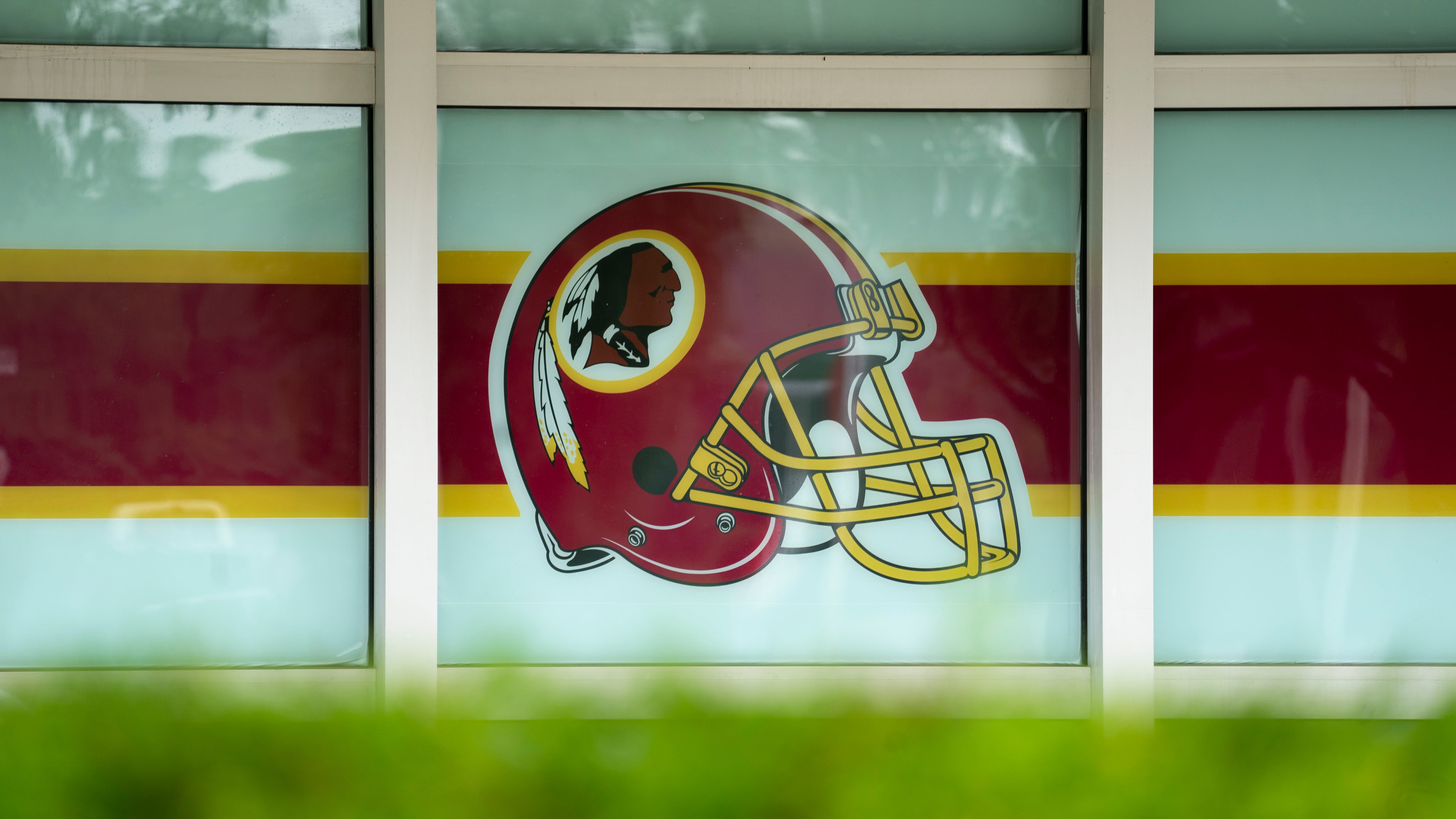 Dan Snyder has issued a statement in response to The Washington Post expose detailing sexual harassment at Redskins Park, saying that behavior "has no place in our franchise or society."

"The behavior described in yesterday's Washington Post article has no place in our franchise or society," Snyder said in the statement.

"This story has strengthened my commitment to setting a new culture and standard for our team, a process that began with the hiring of Coach Rivera earlier this year."

"Beth Wilkinson and her firm are empowered to do a full, unbiased investigation and make any and all requisite recommendations," Snyder said. "Upon completion of her work, we will institute new policies and procedures and strengthen our human resources infrastructure to not only avoid these issues in the future but most importantly create a team culture that is respectful and inclusive of all."

The most interesting thing about this statement from Dan Snyder: There is no longer the old logo and name on the top of the letterhead. pic.twitter.com/NRAby3d2ag

Prior to The Washington Post publishing its report, the Redskins fired two front office employees – Alex Santos and Richard Mann II – and longtime "voice of the Redskins," Larry Michael, opted for retirement. All three were named in the report, accused of improper behavior.