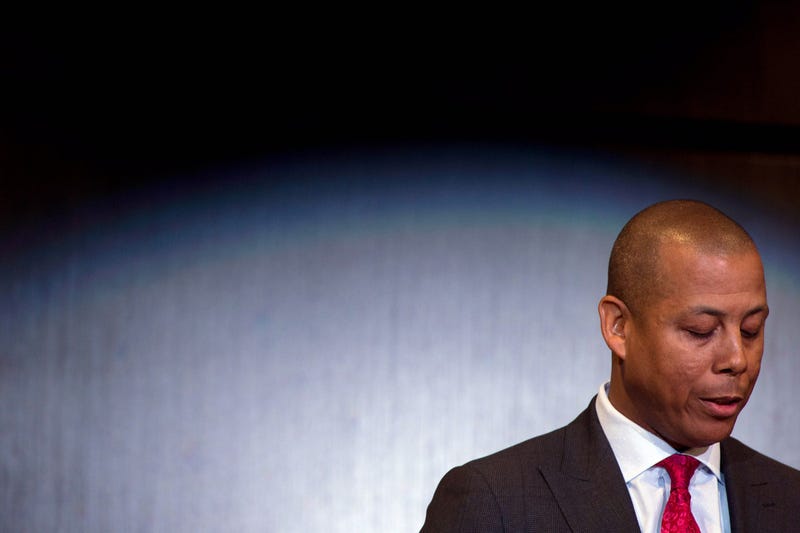 The results of an independent investigation into the death of Jordan McNair were released on Friday, the report detailing how Maryland's training staff failed to properly detect or treat McNair's heatstroke symptoms during a May 29 workout.
The Walters Inc. report was presented to the University System of Maryland's Board of Regents, who took over complete control of the investigations into McNair's death and the culture of the football team under D.J. Durkin last month, on Friday before being released publicly.

According to the report, it took 34 minutes from the time McNair began showing symptoms of heat illness for him to be taken off the field. He was never given cold immersion therapy, and the medical staff didn't take his vital signs. McNair died from heatstroke on June 13.

"Obviously we've looked at it. We've seen that there were some shortcomings," Maryland athletic director Damon Evans said, per ESPN. "Some of the policies and procedures weren't followed accordingly like they should have been, but that's what we're learning from this report, and that's what we've got to do to ensure. We've got to educate, we've got to continuously go through our policies, our procedures, our protocols to make sure our staff is informed of what they need to do should situations like this arise."
Maryland president Wallace D. Loh previously stated the school will accept all legal and moral responsibility for McNair's death, and the report proves the school was indeed culpable.
James Brady, the Board of Regents Chair, told reporters no personnel decisions, including the future of Durkin, will be made until the investigation into the allegedly "toxic" culture of Maryland football had concluded, but said that investigation should be over "soon", per USA Today Sports.

"I wish we could say that we could bring Jordan McNair back to life," Brady said. "That'd be the greatest thing we can possibly do. That cannot be done. The tragedy that the McNair family has had to deal with cannot be overcome, but we can use this experience to make student-athlete safety much better."