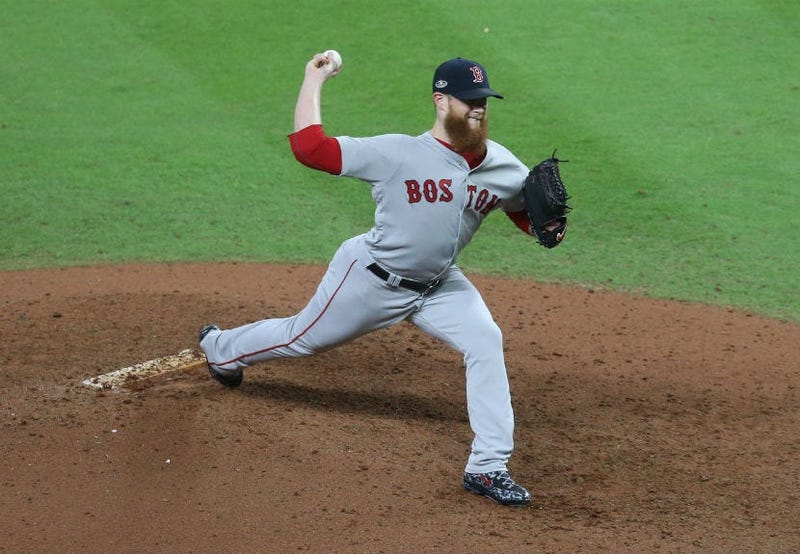 Down 3-2 entering the top of the 8th inning the Nationals were looking for a little magic.

Anthony Rendon stepped up and delivered the game-tying home run. Three batters later, with Juan Soto on second base following a single, Wilmer Difo came through: Launching a two-strike, two-out, two-run home run into the second deck of the right-field stands to give the Nationals their first lead of the game at 5-3.

Now, all the Nationals had to do was get the final six outs. For a bullpen that has struggled, this was no easy task.
The bullpen had already given the Nats three outs: Kyle Barraclough pitched a scoreless 7th inning in relief of Patrick Corbin, who managed 6 innings, 6 hits, 3 runs, 3 HRs, 1 walk, 9 strikeouts, and a no-decision.
Facing the heart of the Mets lineup, manager Dave Martinez went to Justin Miller. It did not go well.
Within ten pitches the game was tied: Pete Alonso launched a home run to center and Robinson Cano went deep to right. Lead gone.

The Nationals entered the day with an MLB-worst 9.64 bullpen ERA -- and that ERA has actually gone UP today.Not easy to do.

Miller did induce a double-play ball from Wilson Ramos after allowing a single, but was then lifted for left hander Tony Sipp.

Sipp would face three batters. Michael Conforto doubled, pinch-hitter Jeff McNeil was plunked on a 1-2 pitch, and Keon Broxton singled to give the Mets a 6-5 lead.

"Got close, but didn't have a put-away pitch," Sipp said after the game.

Wander Suero entered to get the final out when McNeil got caught off third base, but it was too late. The 8th inning implosion was complete.

Again, there were calls for the Nationals to bring in reinforcements. The name on every Nats fans' lips: Craig Kimbrel.

However, the Nationals may not be willing to shell out the requisite cash for the top free agent left unemployed.

They're hovering right at the luxury tax threshold and Nationals owner Mark Lerner has been reluctant to go over the limit.

“It’s a pretty severe penalty if you go over and it’s been our goal all year to stay under that,” Lerner told NBC Sports Washington.

Nationals GM Mike Rizzo echoed that sentiment when the team signed Sipp to a modest contract. “We think he’s a really good value for us. It was time for him to sign, and we have opportunities for him,” he said.

And Rizzo in March: “I think we’ve got a really talented team that we’ve put together within the parameters of what we wanted to do,” Rizzo said. “We’re under the (luxury tax) and that’s where we want to stay.”

So, what will it be?

Facing mounting pressure, the Nationals fanbase may be on the brink of a meltdown. (And that's without mentioning Trevor Rosenthal.)

The Nationals bullpen squandered a two-run lead in yet another catastrophic inning. A feel-good win has likely been rendered a painful loss. This time Justin Miller and Tony Sipp collapsed.

me when the bullpen enters the game pic.twitter.com/rQFkC7b8cl

It could be a long season for the Nationals bullpen.
Follow Ben Krimmel and 106.7 The Fan on Twitter.