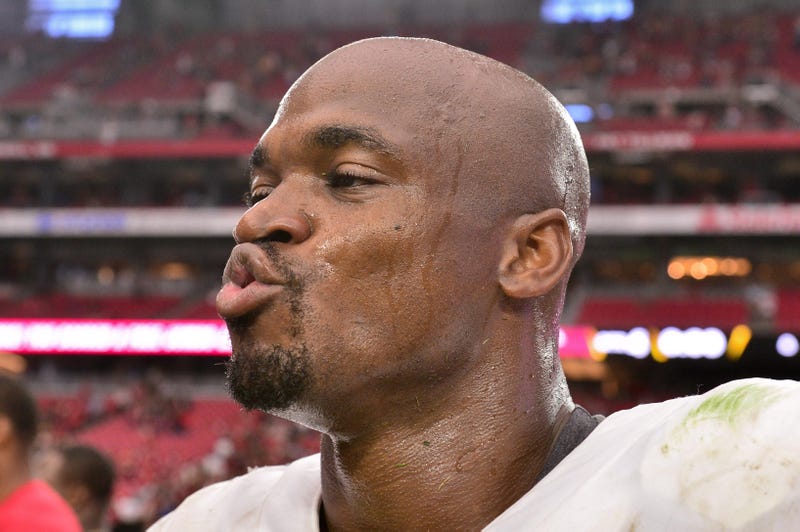 Adrian Peterson has reinvented himself enough times in his NFL career that he shouldn't have to prove anything to anyone. But the doubters keep lining up, and he keeps serving them their own hot takes.

Take WFAN radio legend Mike Francesa, who came out of retirement earlier this year to return to the airwaves in New York.

When news broke that the Redskins were signing Adrian Peterson after the second preseason game, Francesa went hard after the team and the player.

Congratulations to the great @AdrianPeterson, who had 166 total yards and a TD in a blowout against Arizona today. Here's @MikeFrancesa a few weeks ago, letting us know that the Peterson signing was a "Waste. Of. Time!" for the #Redskins. pic.twitter.com/z8xWEhObBE

Peterson rushed for 96 yards and a touchdown, adding another 70 yards through the air, playing a huge role in the first win of the season.

If that's a waste of time, then 31 other teams should have wasted their time as well.