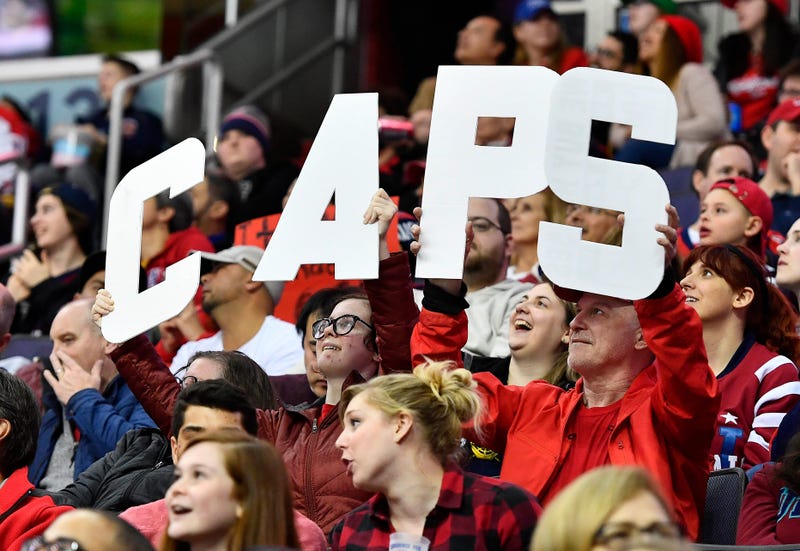 The Washington Capitals have lost only once on the road this offseason, while playing in the friendly confines of Capital One Arena has yielded mixed results.

However, the Caps players are ready for some home cooking after throttling the Lightning twice in Tampa.

Speaking to the media after Game 2, the players talked about what they expected from fans back in D.C.

"THE FANS GONNA BE ALL OVER THE PLACE" - @ovi8 on the #Caps returning to DC, leading the Lightning 2 games to none in the Eastern Conference Finals @SherreeBurruss @dckerNBC4 @nbcwashington #ALLCAPS #StanleyCup pic.twitter.com/iMEBg8KIbb

"I can't wait to go home and play the game. The fans are going to be all over the place," Caps star Alex Ovechkin said. "We've been waiting for this moment for a long time. It's going to be pretty cool and very special."

The last time that the Caps played in the Eastern Conference Finals was in 1998. This generation of Capitals has always come up short in previous rounds. Finally freed from that burden, they are trying to take things one game at a time.

"We have to forget about this game already and focus on the next game," said Evgeny Kuznetsov. "I expect a crazy crowd from the fans. I watched so many fans watching our games and they're excited the games."

Brett Connolly tipped his cap to fans of the team and said that it's up to the team to play up to their level.