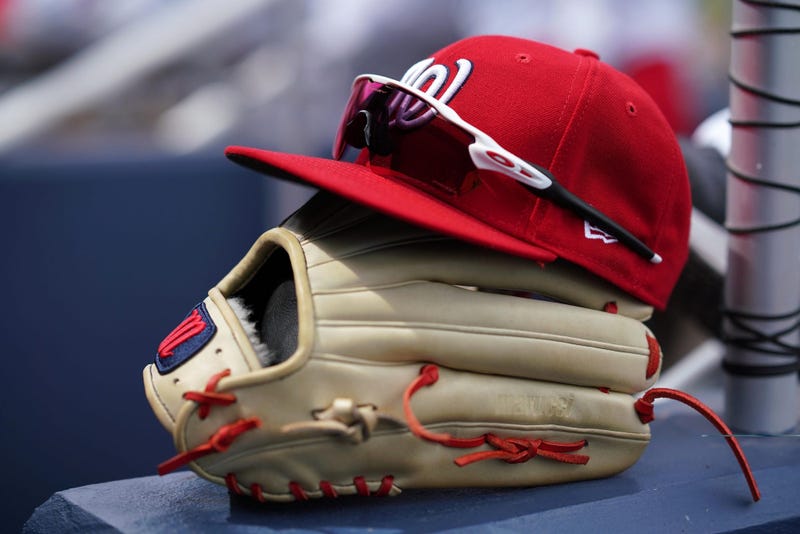 The Washington Nationals drafted Seth Romero with last year’s first-round pick after he fell to them with “character concerns.”

Romero was twice suspended at the University of Houston before he was eventually kicked off the team. It turns out that a 95 mph fastball can’t get you out of every jam.

“I don’t see an issue with this kid,” Nationals scouting director Kris Kline told the media after the draft. “Look, we’ve all made mistakes in life. I have. It’s not like this kid committed a crime or anything like that.

“I think this kid’s learned his lesson, and he’s going to go out there and be a productive big leaguer.”

Perhaps nine months later, those concerns are coming into focus for the Nats front office, as Romero was sent home from Spring Training for violating the team’s rules. In the days since the announcement, reports have indicated that it was for breaking curfew.

Whatever it was, general manager Mike Rizzo is downplaying the issue to the media, saying that the unnamed infraction will be handled in-house.

”We don’t discuss family politics or family issues, but he’s part of this family,” Rizzo said. ”Actions beget consequences. No player is bigger than the organization.”

As Washington Times columnist Thom Loverro pointed out, this is a departure from the Nats of old under general manager Jim Bowden.

It was an interesting draft choice, considering these Nationals are more Boy Scout troop than the bad boys they were in the Bowden era. In fact, there have been some within the organization who believe that the clubhouse could use more “attitude” and players with more of an edge.

Even if the message is lost on Romero, there’s a good chance that it was heard by every other player. Combine that with Rizzo’s statement, and it’s an opportunity to reset the tone for the organization early in the season. The tail will not wag the dog here.

The move could also be considered an opportunity to make a mountain out of a molehill and look to scare the youngster back into line. As an unnamed Nats official told FanRagSports.com, “He has a lot of talent if he wants to be good.”

That isn’t the most optimistic of outlooks, but players in worse situations have made more out of their careers. Hopefully, for the Nats, Romero can find what he’s looking for at home and then make his way back into the team’s good graces.