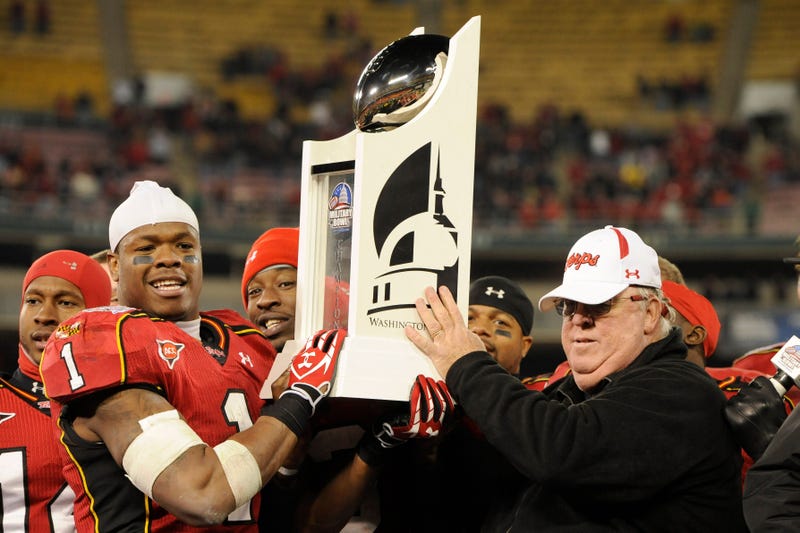 It's hard to imagine what might come next in the fallout from the University of Maryland football scandal.

With the latest news that the president of the board of regents is resigning, no one will come out of this situation unscathed. It is likely there is still more bad or disturbing news to come.

Answering the question of when it all went wrong requires picking a date when things started to deteriorate. The most recent chapter begins on May 29 when Jordan McNair was gravely injured during offseason workouts. Another logical date is December 2, 2015, when Maryland made the decision to hire D.J. Durkin and his staff.

But evidence of organizational rot reaches back to the end of Ralph Friedgen's tenure at College Park. Here's a timeline:

Check back for further updates on the Maryland football scandal, as more details become available.