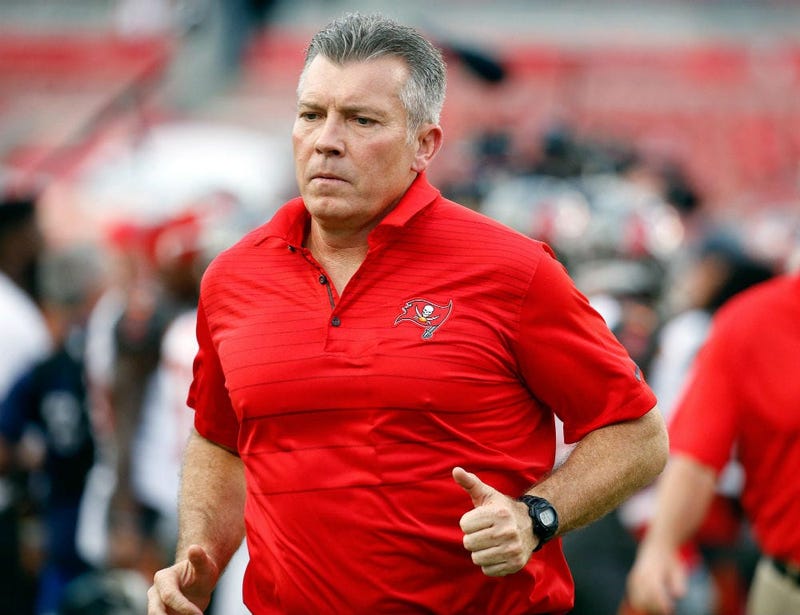 Kaczor, who is entering his 12th season in the NFL, held the same role with the Tampa Bay Buccaneers since 2016 before joining Washington. He also was in charge of special teams for the Titans (2013-15) and Jaguars (2008-11).

"We are excited to have Nate join our staff," Redskins head coach Jay Gruden said. "We have had the opportunity to face his special teams play during his time at Tampa Bay and respected competing against him."
Kaczor takes over special teams duties for Ben Kotwica, who left for the same role with the Atlanta Falcons.
In 2018, Washington was ranked as the 8th best special teams unit by Football Outsiders with Tampa ranked at 29th. In 2017, the Skins were 22nd and the Bucs 29th.

"He is a competitor and we have noticed and admired the intensity his units have played with through the course of his time as a special teams coordinator and assistant coach in the NFL," Gruden said.