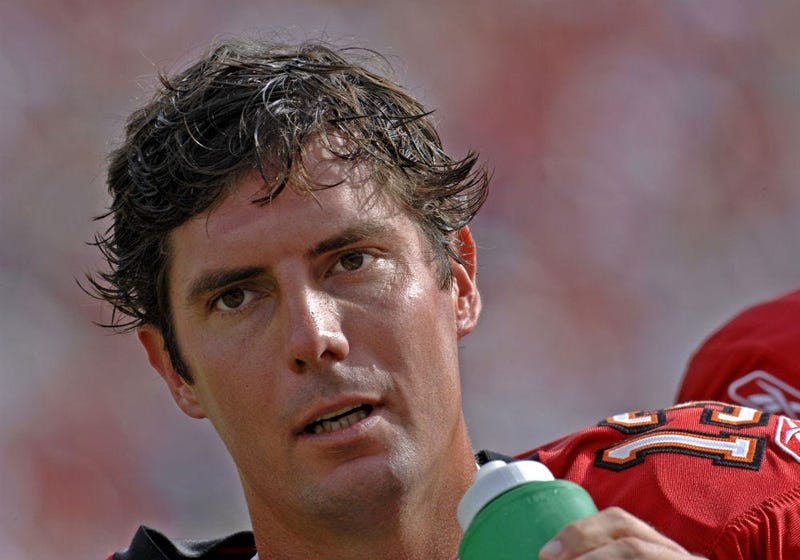 The Washington Redskins announced Tim Rattay as their new quarterbacks coach Friday.
Rattay, an eight-year NFL veteran with three teams, has several years of coaching experience, but never at the NFL level. He comes to Washington from Louisiana Tech where he coached quarterbacks for the last four seasons after spending three seasons coaching wide receivers at the school. Rattay began his coaching career in the United Football League with the Las Vegas Locomotives after spending two seasons as the team's quarterback.

Rattay was a QB under Jay (and Jon) Gruden in Tampa for a year in 2006.His coaching career has been in college so far, but now he makes the leap to quite the uncertain QB situation with the #Redskins. https://t.co/4Irqi56ZhM