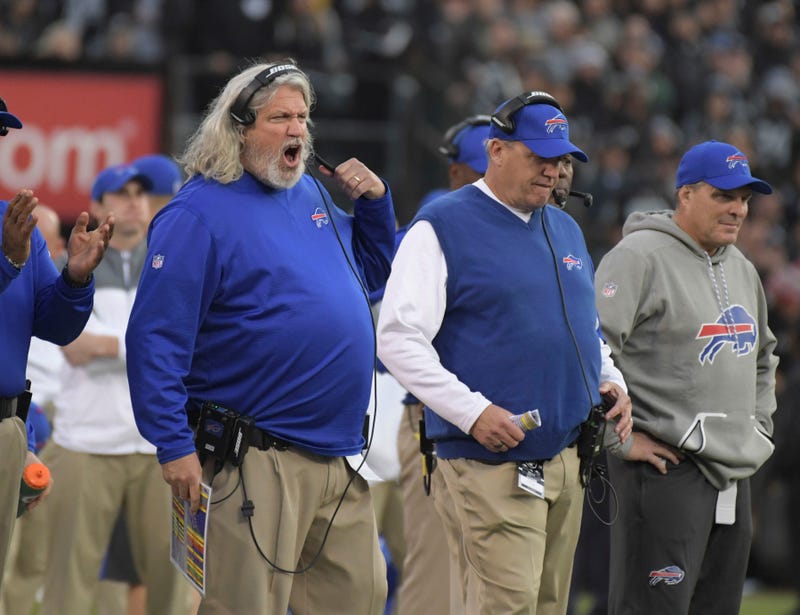 Rob Ryan didn't want to wait for the NFL to call again after a few years out of the league. He went and called them.
After the Washington Redskins announced Wednesday the hiring of Ryan to be their new inside linebackers coach replacing Kirk Olivadotti, Ryan told NBC Sports Washington, it was him who reached out to the Redskins about joining Jay Gruden's staff.

"I've been a long admirer of them and I kept my eye on 'em," Ryan said. "And when I knew Olivadotti was leaving, then I jumped in and said, 'Hey, come on man, give me a chance here. I'd love to interview for it.'"

Ryan said after the interview he was confident he was joining an exciting team.

"They've got a pro bowl staff over there," Ryan said highlighting defensive line coach Jim Tomsula and new defensive backs coach Ray Horton. "And (defensive coordinator Greg) Manusky is as tough as they get."

"Well that's going to be the best assistant coaching staff in the NFL," Ryan said.

Ryan takes over a unit which faced a fair amount of trouble during the 2018 season and may be without linebacker Reuben Foster if the NFL decides to suspend him for violating the league's personal conduct policy. But that isn't dampening Ryan's enthusiasm.

"I just can't believe, I can't get over the fact that I'm joining them," Ryan said. "It's gonna be awesome."