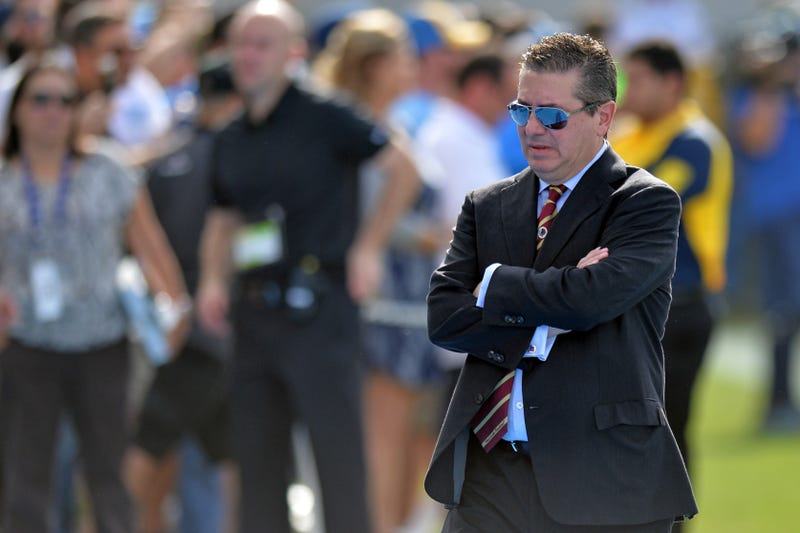 Brian Lafemina is a nice man. Knows what he’s was doing and brought some class to the Washington Redskins organization when arriving last May as the new Chief Operating Officer.

Lafemina, along with three top business-side executives, separated from the team on Wednesday, according to 106.7 The Fan. No initial word on whether they quit or were terminated, but it doesn’t really matter.

It was amazing someone with Lafemina’s outstanding credentials came to work for Redskins owner Dan Snyder. Everyone around the NFL knows the place is toxic. Forget football-side problems, the business operation regularly runs through people. Lafemina was trusting enough to believe he could turn things around in 1,000 days as he often said. He wasn’t given a fourth of the time.

Lafemina admitted the emperor had no clothes. After the Redskins repeatedly lying for nearly 15 years about waiting lists and sellouts, Lafemina was the first team official to admit the sellout streak dating back to 1966 wasn’t true. FedEx Field was half empty most games this season. Opposing fans were sometimes the majority. It seems Lafemina’s plan for cheaper food and perks for season ticket holders didn’t work.

The Redskins’ generation of abusing fans financially while seldom winning combined to strip the team of its once fierce fan backing. Indeed, the team’s stranglehold on local fans is done. The Capitals and Nationals make it a three-team competition nowadays.

If the Redskins returned to dominance, certainly fans would return, too. But the 7-8 season offered enough hope earlier this season for big crowds and they didn’t come. Sunday’s season finale against Philadelphia promises an Eagles’ majority in a half-filled stadium.

Another stormy day at Redskins Park is just business as usual.