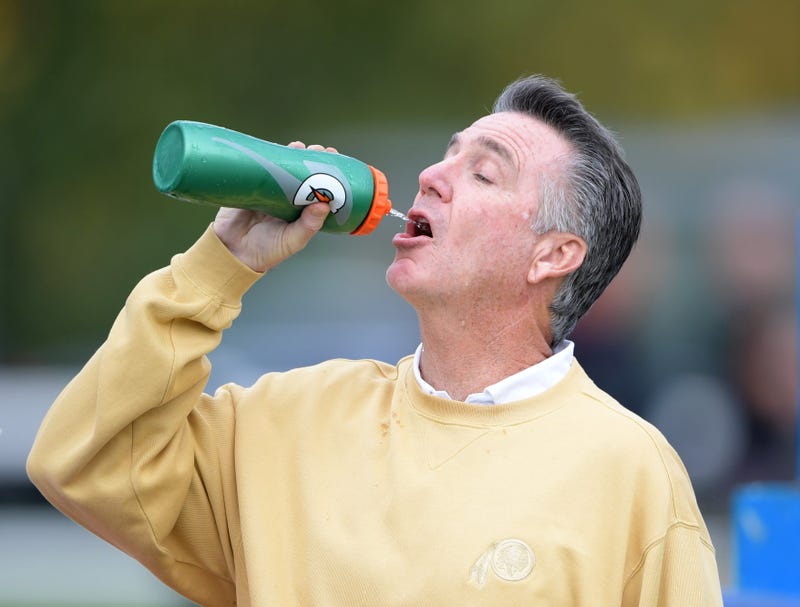 January 11, 2019 01/11/2019 8:46 pm
Redskins president Bruce Allen will remain in his role atop the organization's football operations department, Les Carpenter reports for The Washington Post. Allen also takes on an expanded role, assuming control of the business side of the organization, Carpenter says.

"He is the team president," Tony Wyllie, Senior VP of Redskins Communications, told 106.7 The Fan when reached for comment.

Allen's role had been reduced to strictly on the football side last spring when Dan Snyder hired Brian Lafemina as President of Business Operations and COO, and Steve Ziff as Chief Marketing Officer. The duo was to lead the organization's new effort to repair its relationship with the team's fans. Both were fired last month after eight months on the job, along with Jake Bye, Senior VP of Consumer Sales.

"There was never any question about this," Wyllie told The Post when asked about Allen's status. "Of course he's coming back."

Redskins fans have expressed their outrage with Allen's continued employment particularly loudly online since the season ended on Dec. 30. A #FireBruceAllen Twitter campaign floods ever single tweet the team's official Twitter account sends out, and a Change.org petition requesting the team fire Allen has gained nearly 13,000 signatures. The Redskins have responded to the fan reaction by tweeting less.

The Redskins season ended 12 days ago. They haven't gotten rid of anybody or brought any new assistants in. One coach chose to leave. Today @Lescarpenter reported that Bruce Allen is not only staying but his role is expanding. An amazing start to the offseason.

For the record it became "official" that Bruce Allen was staying the second Lafemina & crew got fired on 12/26. Bruce won that battle and he was locked in for another ride! Today's report is a formality of sorts. That his role is expanding is the news.