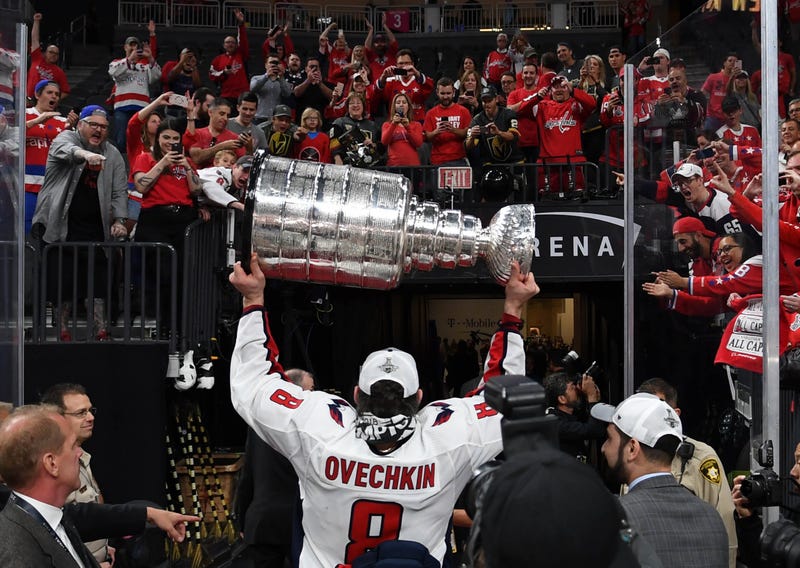 The Capitals have been waiting since 1974 to hoist the Stanley Cup, and Ted Leonsis wants their championship parade to be proportional to that prolonged drought.

"I think it's going to be much bigger than everyone is expecting," Leonsis told ESPN after his club's decisive Game 5 victory over the Vegas Golden Knights on Thursday.

"We want to be able to say thank you to people in Virginia and Maryland and Washington, D.C.," he said. "My goal is to create something that elevates and unites all of the people in our community, so people think happy thoughts about Washington, D.C."

Details of the parade are beginning to trickle out. As first reported by Mark Segraves of NBC Washington, the parade is scheduled to begin Tuesday, June 12 at 11 a.m., at Constitution Ave. and 17th St. NW. It will continue up Constitution Ave. to 7th St. NW, where it will turn right and culminate with a rally at 7th St. NW and the National Mall.