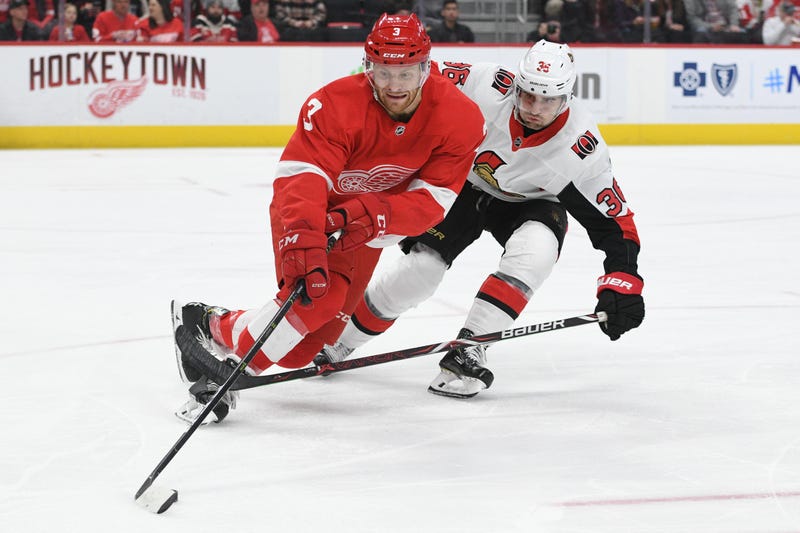 The Capitals acquired 28-year-old defenseman Nick Jensen in a trade with the Red Wings on Friday, and immediately inked him to a long-term extension.

Jensen signed a four-year, $10 million contract extension with the Caps – for an average annual value of $2.5 million – after arriving on an expiring deal.

"Nick is a reliable modern-day defenseman who we feel can defend well and log valuable minutes for our club," said Capitals GM Brian MacLellan upon announcing the trade, which sent 23-year-old Madison Bowey and a 2020 second-round pick to Detroit. "At 28 years of age, we feel he is just entering his prime."

The Caps also received a 2019 fifth-round pick from Detroit.