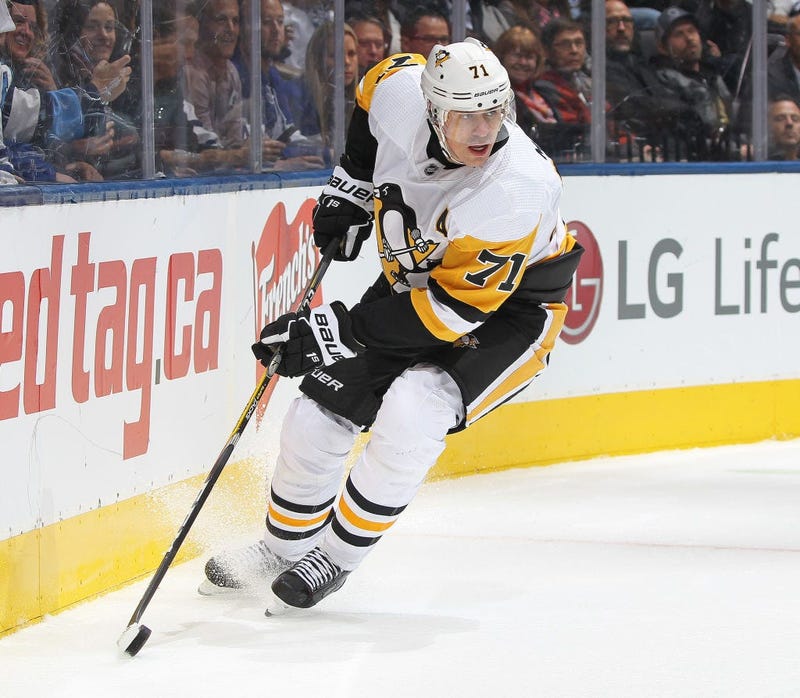 Devante Smith-Pelly seemed to imply a double standard exists in how the NHL Department of Player Safety issues judgments against the Capitals and Penguins.

Evgeni Malkin received a match penalty and subsequent ejection for his elbow to the head of T.J. Oshie in the third period of Wednesday's 2-1 Caps victory. Malkin was not suspended for the hit.

Asked for his thoughts on the hit, Smith-Pelly didn't mince words.

"I mean, he hit him right in the head," Smith-Pelly told 106.7 The Fan's Grant & Danny during his weekly appearance, presented by F.H. Furr. "That's apparently what they're trying to stop."

Smith-Pelly continued: "There's a bunch of people saying, 'Well, he was bracing for contact.' I mean, it's the penalty kill and that guy never gets hit out of the thousand times that Osh is trying to get to the wall, which is what every penalty killer does. If a guy's a Hall of Famer, he's smart enough to know he's not going to get hit there. No one ever gets hit there, so he knew what he was doing."

The Capitals have been without Tom Wilson for more than a month after he received a 20-game suspension for an illegal check to the head. He's left a gaping hole on their roster and still has six games to serve. While there are many factors that go into a suspension, the crime here is of similar nature.

"Well, apparently you're not supposed to hit guys in the head," said Smith-Pelly. "I mean, if that was Willy, we already know what would happen, so that's all I'm going to say."

Oshie exited the game for the second time after Malkin's hit. He had exited earlier to get his eye stitched up and examined after taking a stick to the face. He returned to score the game-winner.