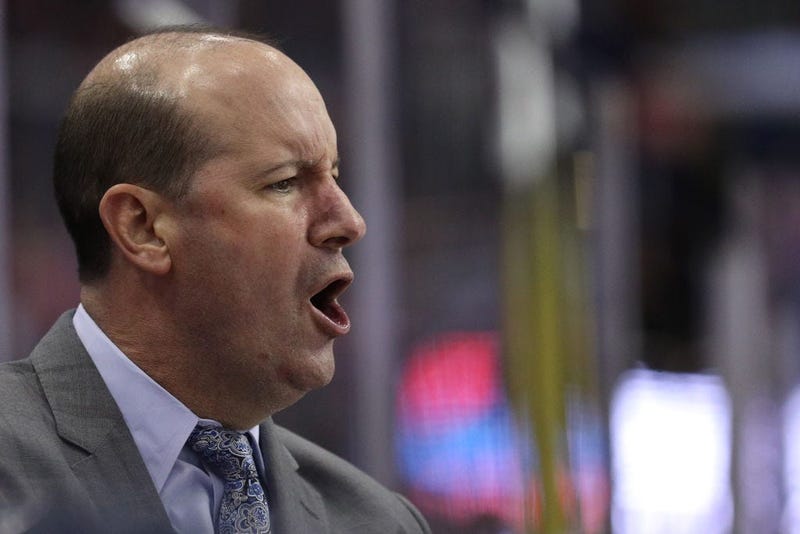 The differences between Capitals coaches past and present, Barry Trotz and Todd Reirden, are becoming more clear to the players.

"The difference is, Barry, he has a good personality, he's great," Smith-Pelly explained. "But Todd keeps it super, super light. He's yelling, he's banging his stick on the boards during the practices.

"And during games, when we get a chance that's close, he'll yell out like, 'Oh!' or stuff like that. So he's really into it. Brings like a different life to the bench and the practices."

The only question is, will the difference in demeanor lead the Caps to the same result?