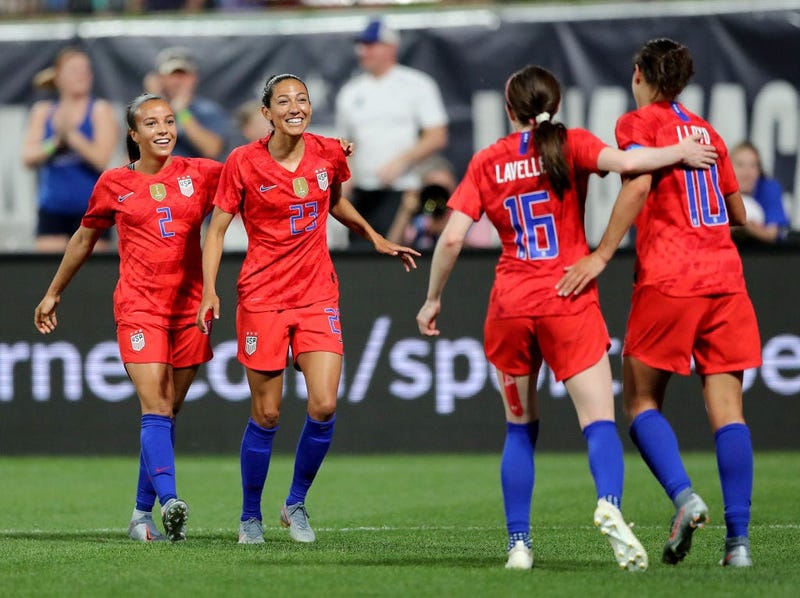 The United States begins its FIFA Women's World Cup defense against Thailand on Tuesday, and several D.C. teams voiced their support for the USWNT before the match.

Time to defend the title. ----Good luck in the #FIFAWWC, @USWNT! pic.twitter.com/JSjMqUUF7J

Defender @StevenBirnbaum and Head Coach Ben Olsen will be glued to their -- this afternoon as the @USWNT kickoff their 2019 World Cup campaign today at 3 PM against Thailand ------------------#DCU | #WWC2019 pic.twitter.com/PuSscVxohh

"With the guys, we have it on in the locker room after practice or before training," Birnbaum said. "It's a fun time. The world gathers around and watches, and it's fun to see America collectively come together and watch these women play, because they're awesome."

"The whole country's excited to watch it, and there's a ton of coverage which is great. The women are phenomenal, and it's great to watch them."

"Summer in America is always a fun time to be a soccer fan," added Olsen. "I'll be glued to (the TV) starting today."