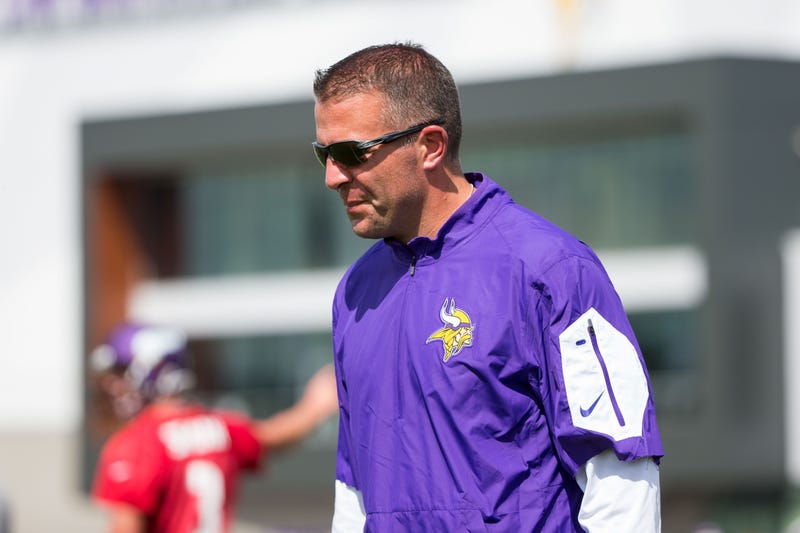 Grant Paulsen sounded off on 106.7 The Fan, after predicting DeFilippo's firing earlier in the show.

Here's what Paulsen said prior to Ian Rapoport reporting the news of DeFilippo's firing.
"I would go into Mike Zimmer's office today and I would say, 'Listen. I run your offense. You hired me. You should have not hired me, because you want to run the ball every down and I like to throw the ball, which works in the league. I'm going to call the offense I want to call. If you want to fire me, you can fire me right now, or you can fire me at the end of the season.' Because, news flash: He'll probably not get another offensive coordinator job; he'll get a head coaching job. After he gets fired."

"The Vikings just fired John DeFilippo!" Paulsen said later on 'Grant & Danny' as the news broke. "Go pull the audio from the first fricking segment today! What did I say?! Go into Mike Zimmer's office and tell him to SHUT HIS MOUTH! You're 87 years old in how you think about football! FIRE ME if you want me to keep running the ball when we can't."