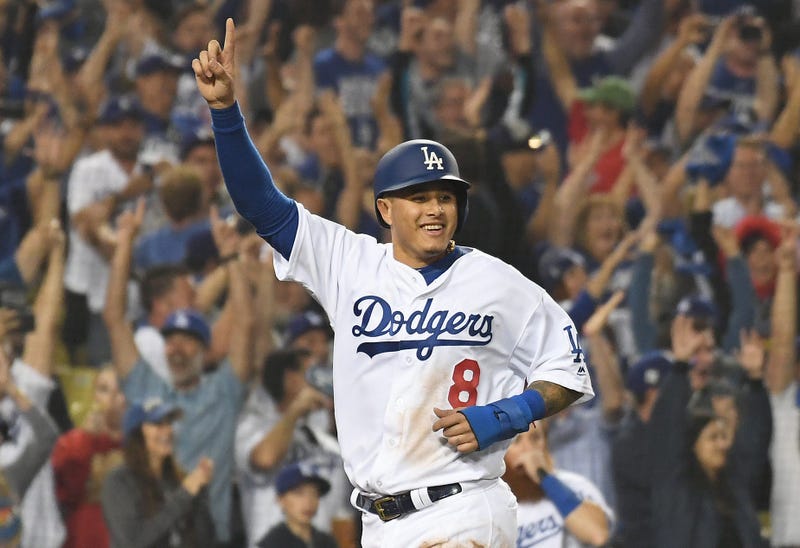 February 19, 2019 02/19/2019 5:48 pm
The fog may be lifting on MLB's sluggish free agency period, as Manny Machado – one of two blockbuster free agents still on the market – agreed to sign with the San Diego Padres, Jeff Passan was first to report on Tuesday.

Machado, 26, is set to sign the largest free-agent contract in American sports history, at 10 years, $300 million, a figure reported by Mark Feinsand of MLB.com. Giancarlo Stanton, who signed a 13-year, $325 million deal with Miami in 2014 and who now plays for the Yankees, holds the record for largest contract extension.

BREAKING: Manny Machado has agreed to terms on a deal with the Padres. According to a league source, it’s for 10 years and $300 million - the biggest free-agent contract in the history of American sports.

Opt out in Machado deal is after the fifth year.

This likely is semantics. Machado has not passed a physical and the two sides have not finalized language. But they are in agreement on financial terms. https://t.co/j4kcZZBRg1

Machado was thought to not want to play on the west coast, which he was able to preview after being traded to the Dodgers midway through 2018. Perhaps the money swayed him.

This leaves former Nationals outfielder Bryce Harper as the top remaining free agent on the market. As spring training is underway across Major League Baseball, as many as 114 free agents still remain unsigned.

Machado, many argue, is the better of the two 26-year-olds, although many expect Harper to command more money because of his star power.