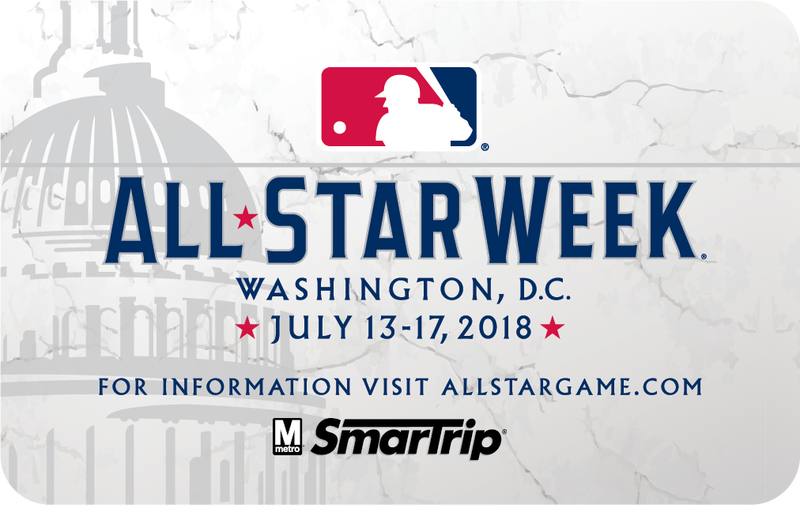 Another donor has stepped up to sponsor late-night Metro service in the District.

Metro announced Thursday that Mastercard will foot the bill to keep Metro open late for MLB All-Star Game festivities at Nationals Park, specifically after the Home Run Derby on Monday, July 16, and after the All-Star Game itself on Tuesday, July 17.

"Mastercard and Major League Baseball have partnered to connect baseball fans to their passion for the sport for over 20 years," said Cheryl Guerin, executive vice president, North America marketing and communications. "Knowing how important Metro is to the region, we were happy to step in with MLB to support extended service and help ensure that everyone attending the Home Run Derby and the All-Star Game has a truly Priceless experience."

Several sponsors stepped up in similar fashion to keep Metro open late during the Capitals' Stanley Cup Playoffs run, notably Exelon – the parent company of Pepco – and the tiny nation of Qatar (through roundabout backchannels).
Metro will also run additional trains along the Green Line to provide extra capacity for fans before the start of the Home Run Derby and All-Star Game.
In the event of a rain delay, Metro will provide necessary updates through ballpark announcements, on Twitter (@wmata and @metrorailinfo), and via MetroAlerts (sign up here).