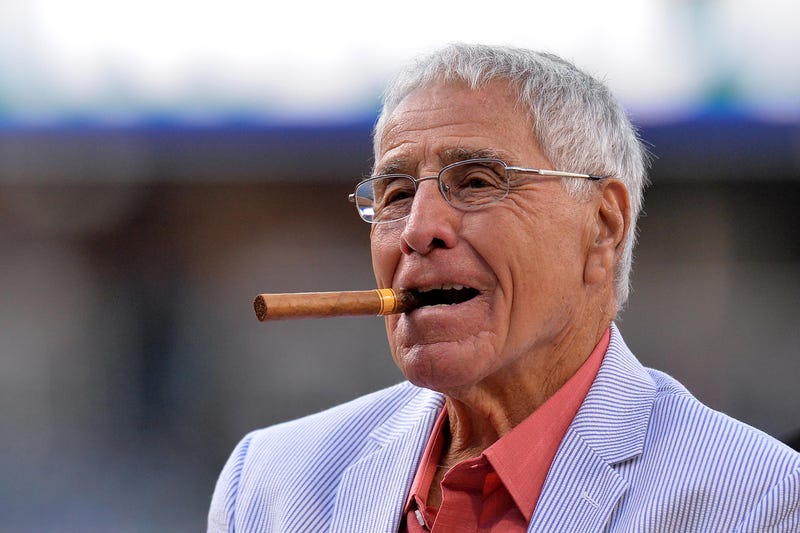 While no resolution came in the Bryce Harper sweepstakes Tuesday, the Nationals made a major addition to their front office, hiring Jack McKeon as senior advisor to general manager and president of baseball operations Mike Rizzo.

Jack is back! The #Nationals have hired Jack McKeon, 88, as a senior advisor to GM Mike Rizzo, sources tell The Athletic. McKeon’s son, Kasey, works in the Nats’ front office as the team’s director of player procurement.

McKeon, 88, won over 1,000 games during his storied managerial career. He won the 2003 World Series title with the Marlins and was named the National League Manager of the Year twice, in 1999 and 2003.

Additionally, he served as the GM of the Padres from 1980-90, assembling the 1984 San Diego team which won the franchise's first NL pennant.

McKeon has a family connection in the Nats organization already: his son, Kasey, currently serves as Washington's director of player procurement.

In fact, McKeon won't be the only senior citizen serving as a senior advisor to Mike Rizzo. Rizzo's 89-year old father, Phil, also works for the Nats in that capacity, having joined the front office in 2009 after a lengthy career in scouting.

#Nats lost a couple of key figures and assistants to Mike Rizzo in off-season, so this helps. https://t.co/U0fbihZi2v