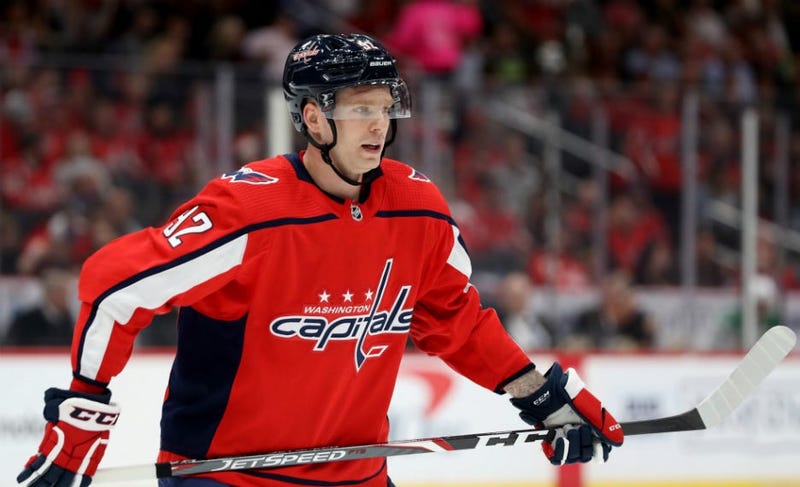 NHL players do not believe the league has a cocaine problem, according to the results of a new player survey.

In a sample of 50 players published by ESPN, 58 percent of respondents said no when asked about the league having a cocaine problem. However, 10 percent of players said yes and 32 percent answered I don't know.

The quotes from unnamed players differed sharply on this issue.

"Honestly, I've been lucky because I've never been on teams where it is there. I have heard of some teams, though, where they're going to go party and they have a day off the next day. And they will have some," an unnamed player told ESPN.

"You hear stories of it, and they're kind of shocking. Maybe in the summer guys get into it," another said. "But I've never really been on a team where guys are doing it all the time. I've actually never seen guys do it during the season or anything like that."

Washington Capitals forward Evgeny Kuznetsov tested positive for cocaine during a doping control test on May 26 while he was playing for Russia during the offseason at the IIHF Ice Hockey World Championship. The International Ice Hockey Federation handed Kuznetsov a four-year ban for the positive result.
Kuznetsov denied using cocaine in May 2019 after a video appeared to show him in a hotel room next to a table with a white powdery substance and a rolled-up bill. The NHL, which does not punish players for recreational drug use, investigated the incident and ultimately cleared Kuznetsov. After being cleared Kuznetsov said in a statement: "I have never taken illegal drugs in my life and career."
But after the positive test was announced by the IIHF in late August, the NHL gave Kuznetsov a three-game ban to start the 2019-20 season, citing him for "inappropriate conduct."
"I agreed to the suspension,” Kuznetsov said after the league's suspension was announced. “I want to say thanks to this organization, to (the NHLPA), to the NHL for their support and to the fans. There’s a lot of people who are supporting me and I’m going to appreciate it, and as a hockey player, the only chance to say thanks to them, to prove on the ice. Growing as a person, I want to get better and I’m gonna learn from this, for sure.”

When asked if the NHL's policy of not punishing players for recreational drug use and pushes players toward treatment, 62 percent of respondents said they were indifferent, with 24 percent said it was a good thing and 14 percent believing it to be a bad policy.

Two players quoted by ESPN said the rules should be different for cocaine than for marijuana, which is becoming more socially acceptable across the country and has been legalized for recreational use in several states.

"I think it's both. If you're talking about marijuana and cocaine ... one of those drugs is probably beneficial, the other one is not. So maybe (the policy) needs to be redefined," one player said.

"Marijuana -- we all grew up (hearing that) it was so bad for you. And now it's legal. Our kids are going to grow up (thinking) it's just normal. It's like beer is for us," another player said. "But cocaine? I don't think there is any room for that."

In other news, the winner of "Which team has the worst visiting locker room?" was the Washington Capitals with a whopping 42 percent.

"Washington's showers are so bad. They're like a prison shower. There's a pole in the middle, then just spews that come out of that one pole. Not that I care if someone is showering next to me, but it's just a really weird setup," a player said.

The Boston Bruins were second with 34 percent.