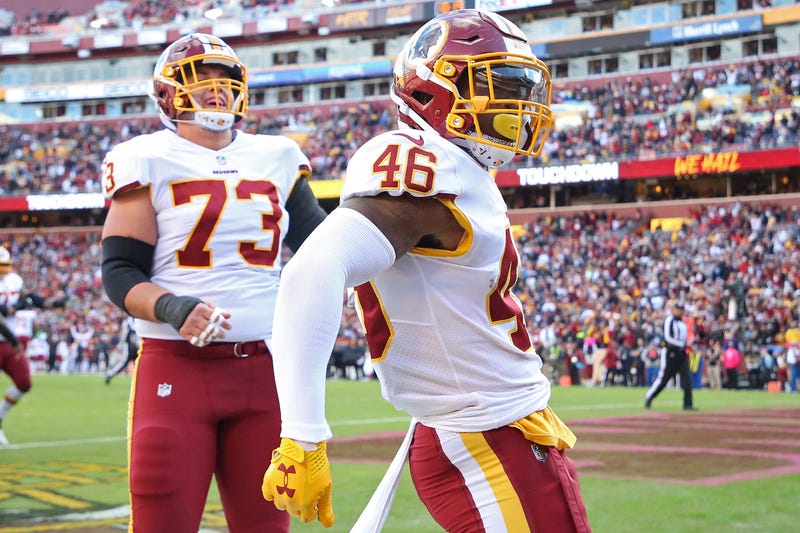 The Redskins waived Kapri Bibbs on Saturday, a roster move few understood at the time, and the running back has already landed with a new team.

The Green Bay Packers announced on Monday they had claimed Bibbs, 25, off waivers.

Bibbs has seen limited carries this season but made the most of it, rushing for three touchdowns and 101 yards on 20 carries, a 5.05 yards-per-carry average. Bibbs picked up an additional 102 yards and one touchdown on 13 catches. He was also a valued special teams contributor.

I was told Redskins were hoping to get Kapri Bibbs back to practice squad. Not happening. Bibbs to Green Bay off waivers.