By The Fan News Desk 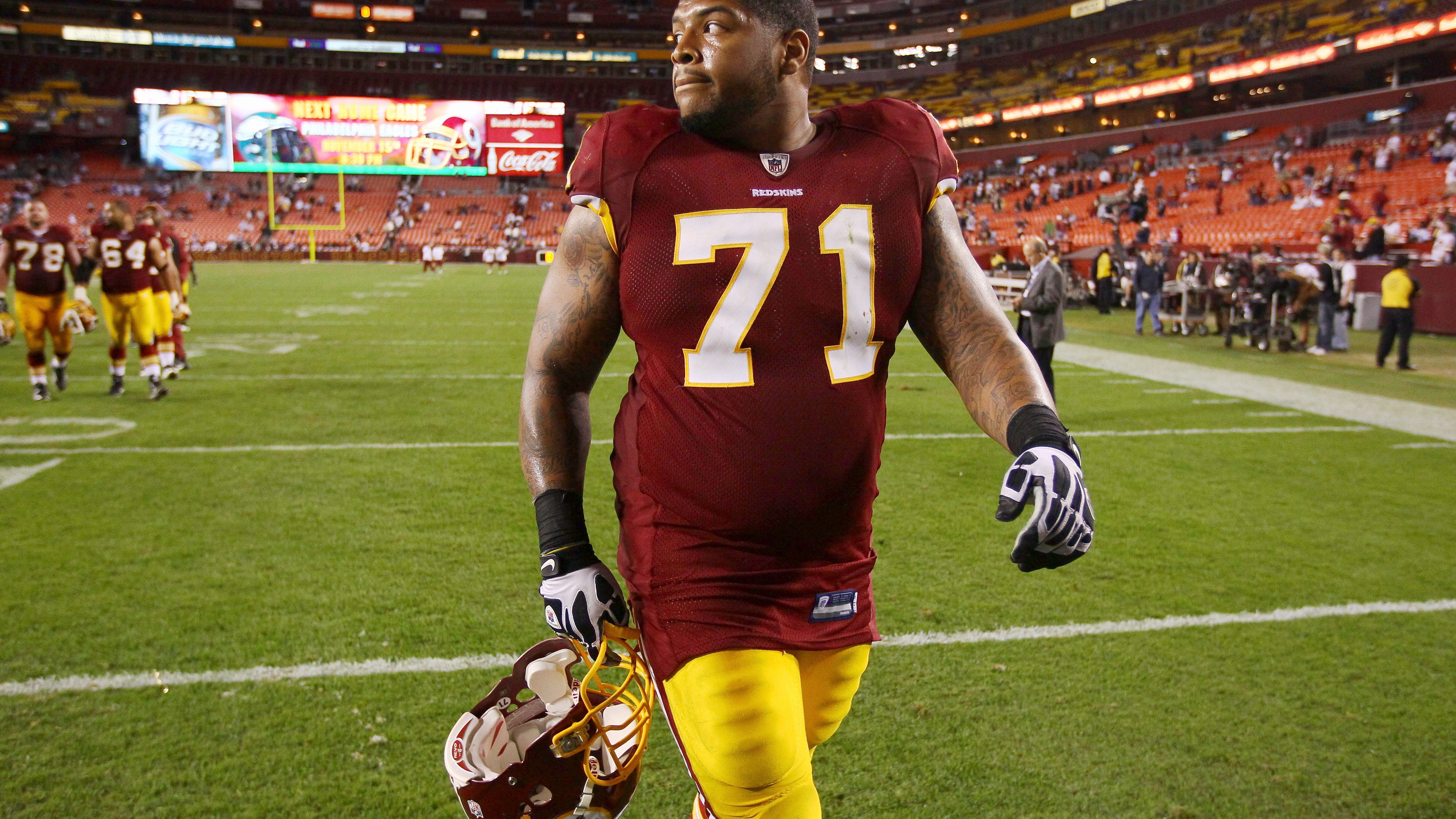 News surfaced Monday evening that Dunbar has requested to be traded or released from the Redskins. Dunbar has one year left on his contract with an average annual value (AAV) of $1.9 million. Pro Football Focus ranked him the No. 2 cornerback in football, and the lack of an extension could play into Dunbar's unhappiness.

"If he says he wants Darius Slay money, you say 'you're not Darius Slay,'" Junkies host John Auville said Tuesday morning. "You're not on that level."

Slay, who is on the final year of his contract with the Detroit Lions, has implied he wants to be the highest-paid corner in the NFL, making something north of $15 million. His salary currently ranks 13th in AAV and he is slated to make $12.037 million in 2020. Miami's Xavien Howard is currently the highest paid corner at $15.05 million in AAV.

Obliging Dunbar's request would complicate matters further for the Redskins with a roster that is already light on corner depth. The Redskins were expected to depart with Josh Norman this offseason, before Dunbar's request. Replacing both in one offseason would be challenging.

"There is no way they don't cut Josh Norman," Auville said.

"They save a huge amount of money on the cap, plus, Norman was getting torched on the regular," John-Paul Flaim insisted. "But if you get rid of Josh Norman – you just cross him off the list – and you lose Quinton Dunbar, your top two corners are Fabian Moreau and Jimmy Moreland."

Dunbar's AAV in 2020 ranks 54th amongst all players at the position.

"If he is their best corner, then they should probably work out a deal," Jason Bishop added.

The Redskins' new regime will need to figure out how to handle their first issue of the offseason.