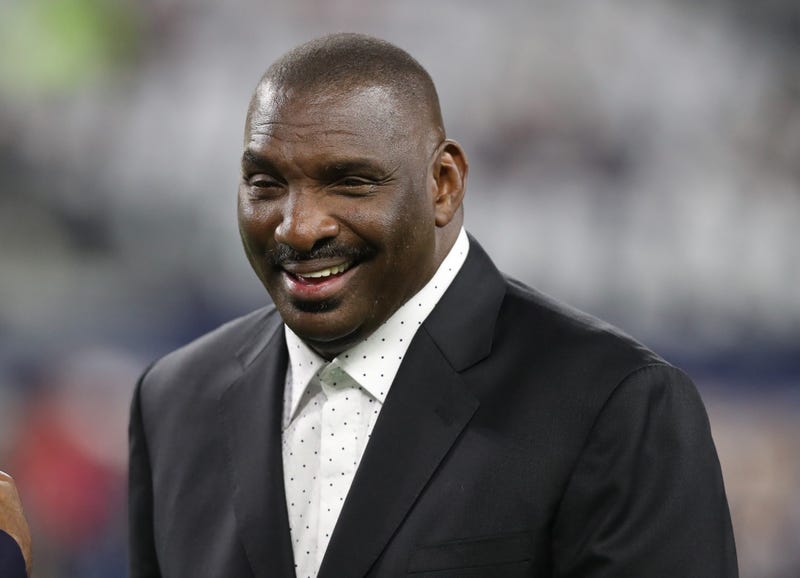 After the Redskins signed safety Landon Collins to a six-year deal, senior VP of player personnel Doug Williams made some eye-catching comments about how he envisioned Collins fitting into Washington's defensive scheme.
"I don't do the scheme thing," Williams told reporters. "When we look at players we look at talent. It's up to the defensive coordinator and the defensive back coaches to scheme him up. We're not in the room with the scheme. I don't know exactly what the scheme is."
106.7 The Fan's Grant Paulsen and Danny Rouhier see Williams' ignorance regarding Washington's defensive strategy as a disturbing sign.

"Doug Williams just said scheme doesn't matter. Because it's (the coaches') job to make the talent that we hand them fit their scheme. We're just gonna get the talent. That's the opposite of how they do it in New England," said Paulsen. "They work back from what they're running and how you fit into their operation."

"I want to scream about this. It is all that matters to me," Paulsen continued. "This is everything that's wrong with their operation to me, summed up in a couple of quotes."

"3-4 outside linebacker, how do you use him? Do you use him in space, does he have to cover in the flat, is he coming downhill, what are his strengths? All those things need to be determined before you draft a player, and he's basically saying here that that's not the case."

The front office's communication, or lark thereof, with the coaching staff has been a point of controversy over the last week. On Monday, Eric Bickel of The Sports Junkies revealed a source told him that Jay Gruden is "not being consulted" on free agent moves such as the Collins signing: "I'm told he heard about the Landon Collins signing through the media," said Bickel. "A guy in the media texted him."

"The marriage (between front office and coaching staff) is the most necessary thing," said Rouhier. "And it goes with the way the've been, by the way. Their running game doesn't match up with their passing game, and no one talks about it."

"This is an emergency! Break everything, throw chairs through the windows, riot! Start fires!" Rouhier went on to scream. "This is the organization! This, this tire fire that's been whizzed on by a skunk."

Are you as freaked out by Williams' statements as Grant & Danny, Redskins fans?
Follow Josh Luckenbaugh and 106.7 The Fan on Twitter.