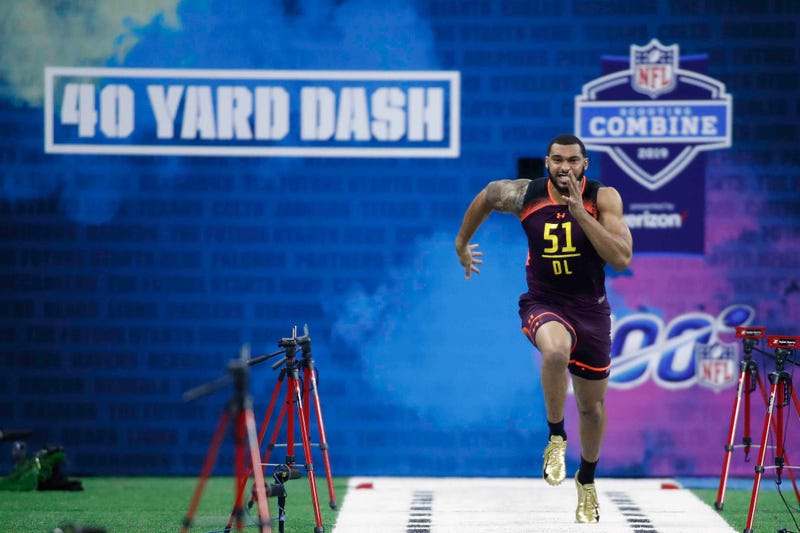 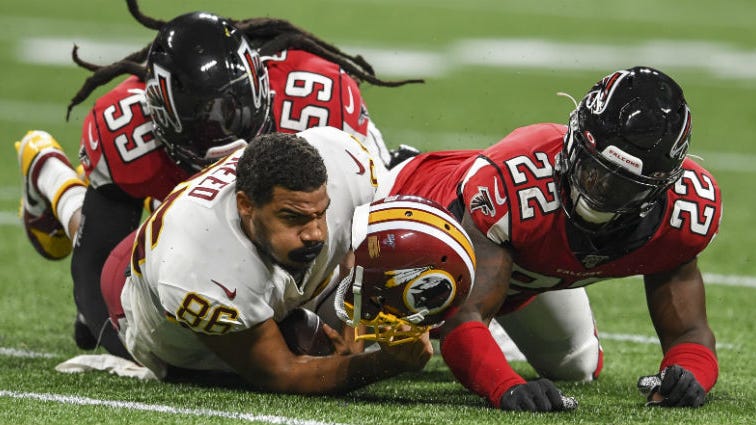 The Washington Redskins look largely ready for the regular season. Aside from a throwaway preseason game remaining, it's time to hold on for another long and crazy 16 games.

The Redskins are roughly an 8-8 team. Maybe a puncher's chance of making the Wild Card round if they stay healthy. The defense is good enough to win most weeks, the offense still an undecided mess that on good weeks can compete.

Basically, not a lot has changed since spring workouts.

Case Keenum should be the starting quarterback. While Dwayne Haskins made great progress over the preseason, the rookie is still not quite ready. Oh, if the Redskins didn't have any other options they could start him, but Keenum was obtained as that stopgap player, so start him already.

At some point, Haskins will get his chance. Meanwhile, he'll continue to learn in practices and hopefully be better prepared when finally playing. But, Keenum gives the Redskins their best chance against a tough early schedule.

Left guard Ereck Flowers gets the nod over rookie Wes Martin, but not by much. Flowers is hit or miss and those misses are costly. Given Washington has been troubled at left guard for several years, this is nothing new. Martin could start, but Flowers was the team's desired free agent signing and they'll give him the first chance.

Running back Adrian Peterson will get first reps. It's only right given he's a future Hall of Famer who has helped the team greatly over the past year. But, Guice should gain 1,000 yards this season and it's only a matter of time before he becomes the prime back.

The Redskins should cut receiver Josh Doctson and keep a young prospect like Steven Sims. Doctson has done nothing over three seasons and will surely depart as a free agent next year. So, keep a prospect and let Doctson go as another failed first-round receiver.

The best receiver on this team is Cam Sims, but there are a lot of good young receivers. Is depth better than having a Pro Bowl receiver? We'll soon see.

The only defensive position in doubt was outside linebacker. Ryan Anderson should get the first reps, but rookie Montez Sweat is coming on. The latter first-round pick just needs reps. Washington has many good young players who could totally transform this team by midseason.

The offseason signing of Landon Collins has proven solid. He was everywhere against Atlanta and will be the backbone of the secondary.

Overall, the pieces are coming together. Just clean up some things, as coach Jay Gruden likes to say, and get ready for Philadelphia on Sept. 8. This season ahead will sometimes be ugly, but there are plenty of positives to expect.