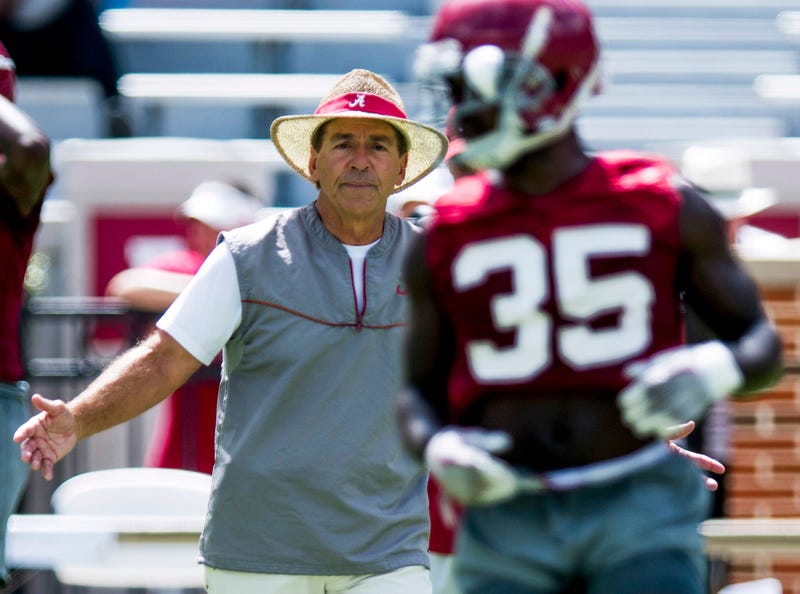 Now in the NFL, Allen is playing under more of a players' coach in Jay Gruden, but says people would be surprised at how similar Saban and Gruden are.

"A lot of guys might not think – I mean, I'd definitely say Coach Gruden is more interactive with the players than Coach Saban," Allen said. "Not in a bad way, but we joke around a little more with Coach Gruden, like before practice, as opposed to Coach Saban. Usually, you really don't see him too much until about 5-to-10 minutes before practice.

"But at the same time, they both care about their players so much and they're trying to win, and they both have that same competitive drive. I feel like they're more similar in more ways than people think."

On a personality basis, Allen says Gruden is more akin to former Alabama offensive coordinator Lane Kiffin: "He's definitely a players' coach. Definitely plays around with us a little bit."