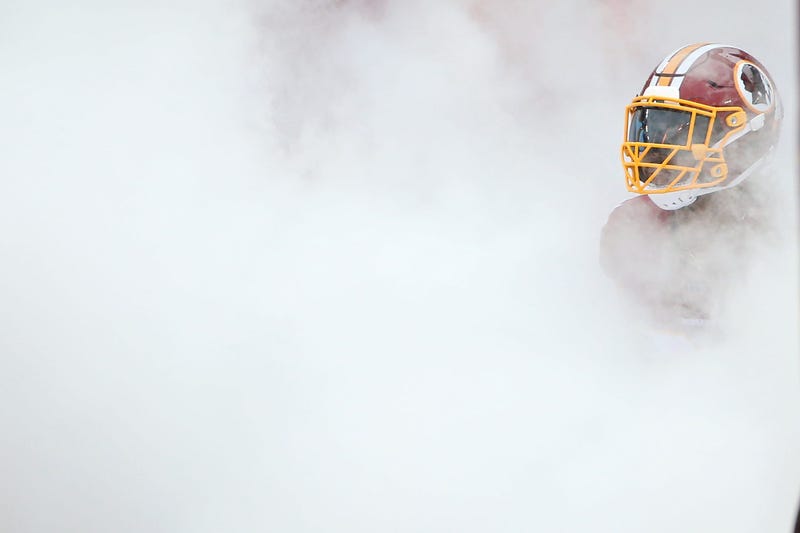 October 9, 2018 10/09/2018 8:17 pm
It was a bad night for Josh Norman. The Washington Redskins corner was briefly benched, beaten badly several times and couldn't even get his jersey off for a post-game exchange.
Even worse, New Orleans receiver Michael Thomas tweeted, "I didn't have to do nothing but punk you all day and watch you bust coverages all game and cost your team so who really a clown. And im going to bully you ever time I see you just so you know #sis."
Norman wasn't the reason Washington lost 43-19, but he sure hasn't been the player Washington envisioned when signing him in 2016 for $75 million over five years. Indeed, former Redskins general manager Charley Casserly rated Norman only the team's third best corner. Not exactly what you want from someone earning $16.7 million.

It's looking more like Washington is cornerback shopping again this offseason, when cutting Norman will cost only $9 million in dead money over two years. He's not a shutdown corner. Indeed, Norman has shown little impact. After three interceptions in a solid 2016, Norman hasn't stolen a pass since. Opponents didn't throw often at him last season, but opposing offensive coordinators must have spotted weaknesses on film, because no one fears Norman this year.

Maybe Norman bought into his own hype after reaching the Pro Bowl in 2015 with Carolina. He went Hollywood over the offseason, finishing second on "Dancing with the Stars."

Former Redskins cornerback DeAngelo Hall, now a regular contributor with the Sports Junkies on 106.7 The Fan, bit his tongue on making hard critiques on old teammates until Norman, saying, "Josh is, I think, in love with being a celebrity right now."

Safety D.J. Swearinger hinted Norman wasn't full-out committed last season. Indeed, the newcomer took over for Norman as defensive leader. Yet, it's pretty unusual for an incoming player to lead over an established one with the team. It says a lot about Norman's motivation.

Norman looks like an aging 30-year-old who either doesn't want to do the hard work or isn't interested in the game anymore. It happens. Indeed, coaches often say the reason long-shot players disappear after three years is they get too comfortable and a hungry rookie outplays them.

Norman is no longer one of the team's lions. If he doesn't awaken to that, he'll be a Redskins alum come January.