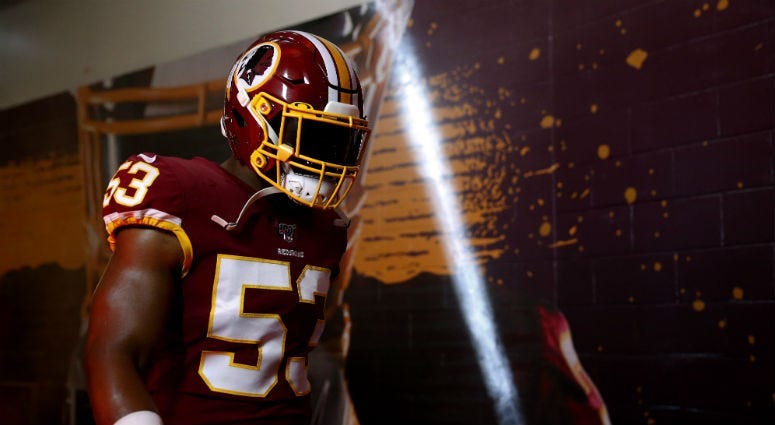 The Redskins made their first move of free agency, agreeing to a two-year contract extension with LB Jon Bostic.

Bostic and the Redskins agreed to deal worth over $5 million and $1.75M guaranteed, ESPN's Field Yates reports.

The Redskins brought Bostic on last May after Reuben Foster tore his ACL, LCL, and MCL during OTAs.

Bostic performed exceptionally well in his first season in the nation's capital. The veteran linebacker racked up 105 total tackles – second most on the team – while starting all 16 games for the Redskins.