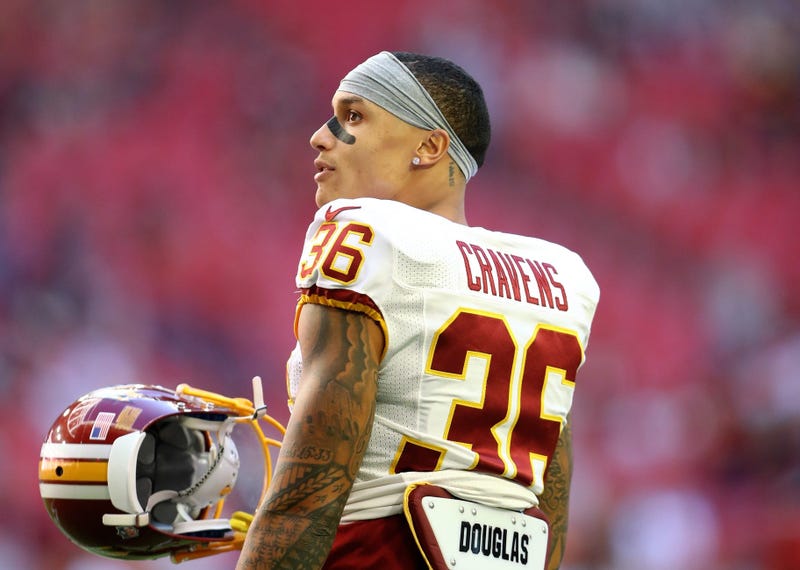 Su'a Cravens was never coming back to the Washington Redskins. The relationship was broken and only bad things would have come from forcing the safety to return after leaving last season for personal reasons.

Washington and Denver reportedly finally compromised on a long-expected trade on Wednesday. According to ESPN, the teams swapped fourth- and fifth-round picks in the coming draft, plus a fifth to Washington for Cravens.

It's not a win-win. It's not even a meh. It's just ending a bad situation without further blood spilt.

Moving up a few picks in the fourth and fifth rounds is nothing. A fifth-rounder is too often a throwaway pick. Thus, the Redskins gained little, but little is still better than nothing. Given Cravens walked away once, he surely would have forced his release if made to return to Washington. Sure, teammates say they would have embraced him, but players will never publicly shun another. The support was simply lip service.

DHall: Su'a Must Reprove Himself to Locker Room
Cravens released a video on Twitter moments after the trade news broke with a Disney soundtrack playing, "A whole new world . . ." before shouting with glee. Think this guy was coming back to Washington?

Denver thinks it gained a steal. And maybe the Broncos have. But Cravens only flashed some potential in 2016 when starting three games as a hybrid linebacker. He made one sack. Let's not turn him into a proven star.

Sometimes you just have to cut a bad situation loose. At least the Redskins gained something from a fire sale.