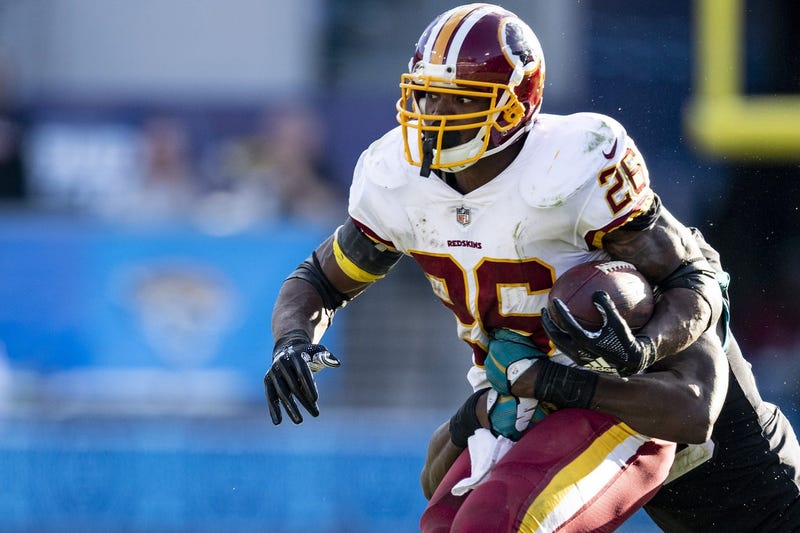 With a playoff spot on the line, the defending champion Philadelphia Eagles have far more to play for than the Redskins on Sunday.

But the Redskins, already eliminated from playoff contention, should still have all the motivation they need, Santana Moss says.

"My job. My job is the motivation," Moss explained during his biweekly appearance on 106.7 The Fan, presented by Paul Henry's Windows.

Moss recalled being in a similar situation with the Redskins entering a Week 17 game in New York against the Giants to close out a 3-13 campaign in 2013.

"It was the nastiest game I've ever played in," said Moss. "I mean, I played in a lot. It was cold. I thought I almost caught hypothermia. Ask Trent (Williams) - I was shaking so badly in the huddle that he told me to go sit out: 'Man, Tana. There's something wrong.' I'm like, 'No.'
"We was getting our behinds killed. I couldn't catch a pass. The gloves wasn't working. The balls was coming harder. But I felt that my job is on the line. And I didn't think of it because of where I was at in my career; I just feel like every time I get a chance to lace 'em up and go out and play between those white lines, my job is at stake."

"And I feel like guys don't realize that no more," he said. "I don't see a lot of these guys care about their jobs as much as I did and as much as some of the guys before me have."

"Regardless of what's going on with your season," Moss added. "Yeah, it's ending, but you better make sure you show us how to close the season out by going out there and playing some good football. Because if you don't, now I'm going to be thinking real long -- I might not be thinking long at all about whether you should be a player on my team come next year."