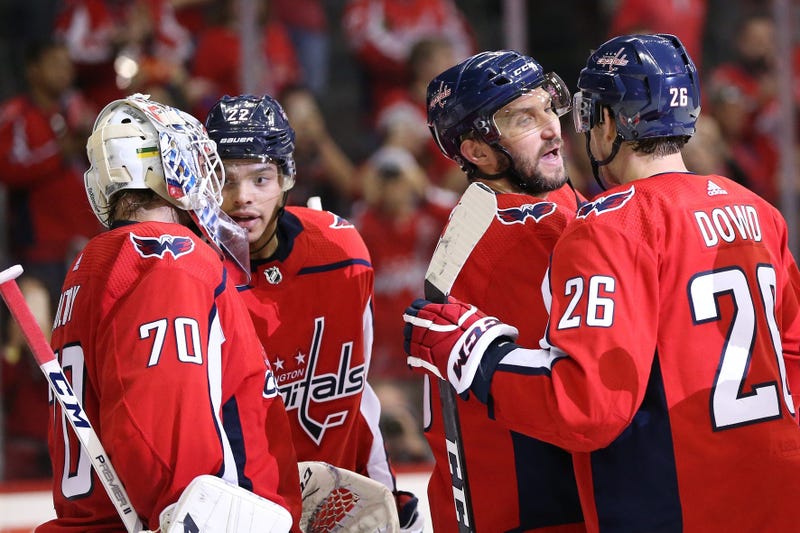 Take deep breaths, everyone. This is going to take a while.

The Caps begin their title defense on Wednesday versus the Boston Bruins at Capital One Arena, where the sidewalks will handle the spillover fans. Tomorrow is nemesis Pittsburgh. Start 0-2, and all hell will break loose. Second guessing on not keeping the coach. Wondering if Alexander Ovechkin no longer cares. Maybe change goaltenders.

There is no pause button here.

Sure, the Caps finally ended many years of postseason aggravation by winning the championship. But today's world is measured in seconds, not seasons. Patience is an old-school word.

It's all about right now, and if right now isn't good, the lines light up on sports talk radio, where everyone is blaming everything. Ask a Philadelphia Eagles fan.

Every season has its lulls. Few teams just cruise through a season without a few bumps. But the bumps will come, and everyone will need to take a breath. The Caps didn't roll through last year as easily as other recent seasons, and it helped come April and May to reach June. Just keep the motor running until near the end and rev it up to the max.

That's what made Maryland basketball coach Gary Williams so great. Come February, he doubled the intensity and the team was ready for March Madness.

Maybe Ovi will score a hat trick right off the bat, and everything will be smiles and giggles. Otherwise, hold on to your hat. It's going to be an emotional ride.