The NHL announced multiple schedule changes on Tuesday to account for the many teams that have suffered postponements due to COVID-19, and the Capitals’ schedule is among the many tweaks made by the league.

In total, eight Washington games were adjusted as part of the scheduling overhaul, with changes taking place as soon as this weekend. 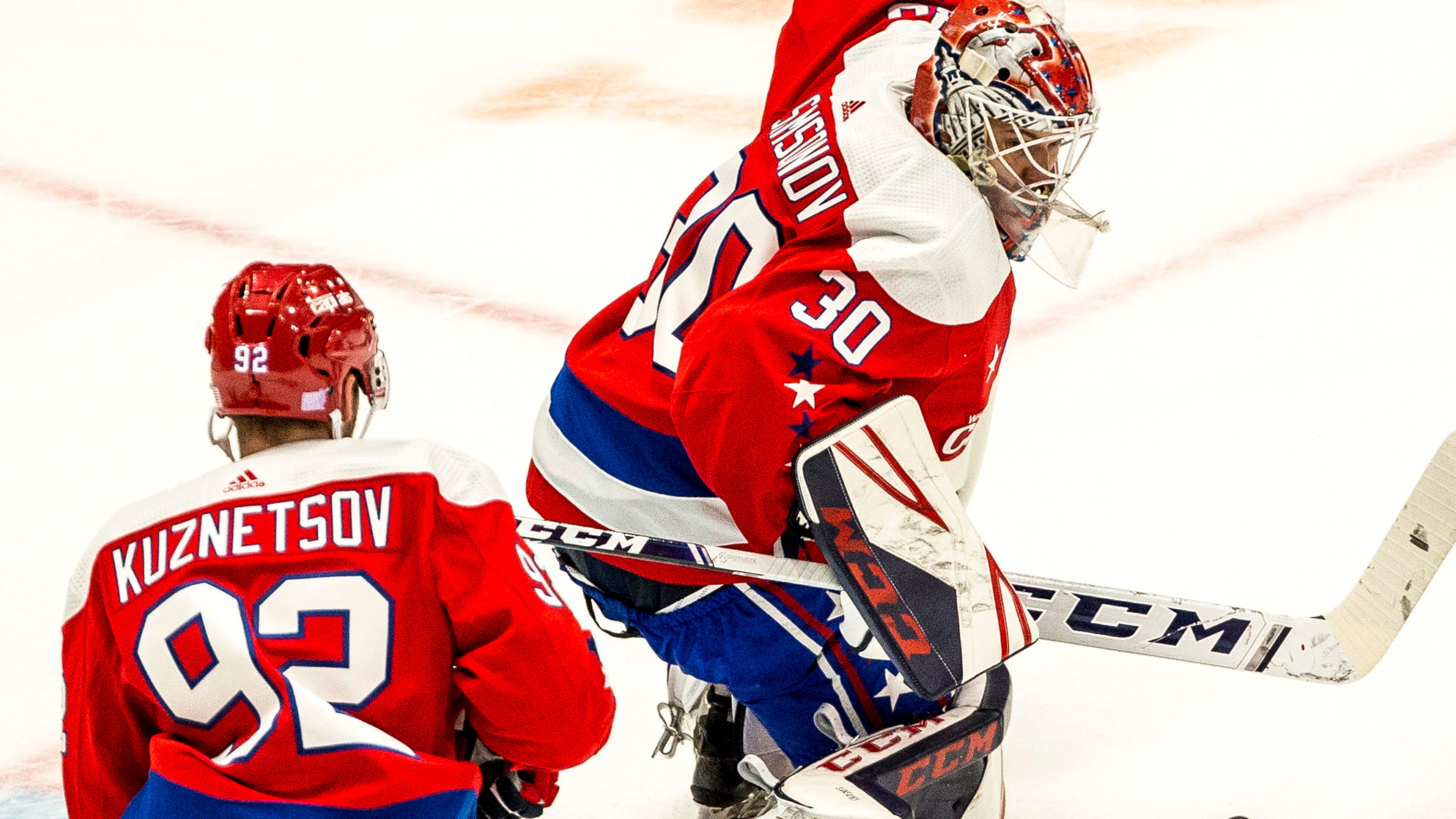 Caps get reinforcements as Kuzy, Samsonov return from COVID

The Capitals are slated to host the Rangers on Saturday, and the start time has been moved from 7 p.m. to 12:30 p.m., while games that were previously postponed have their new dates as well. Washington’s game against the Sabres on Feb. 11 was postponed due to COVID issues in Buffalo’s camp, and that has now been rescheduled to Monday, March 15, with a 7 p.m. start time. The Capitals were also supposed to visit the Sabres on Feb. 13, which was also postponed. That game has been moved to Friday, April 9, also a 7 p.m. start.

In addition, Washington’s home game against the Rangers this coming Sunday has been bumped to Saturday, March 20 at 7 p.m. The team’s home contest against the Devils, who are just coming off a two-week layoff following a covid outbreak within the team, on March 7 has been moved up to this Sunday to replace the Rangers game. Puck drop is at 7 p.m. 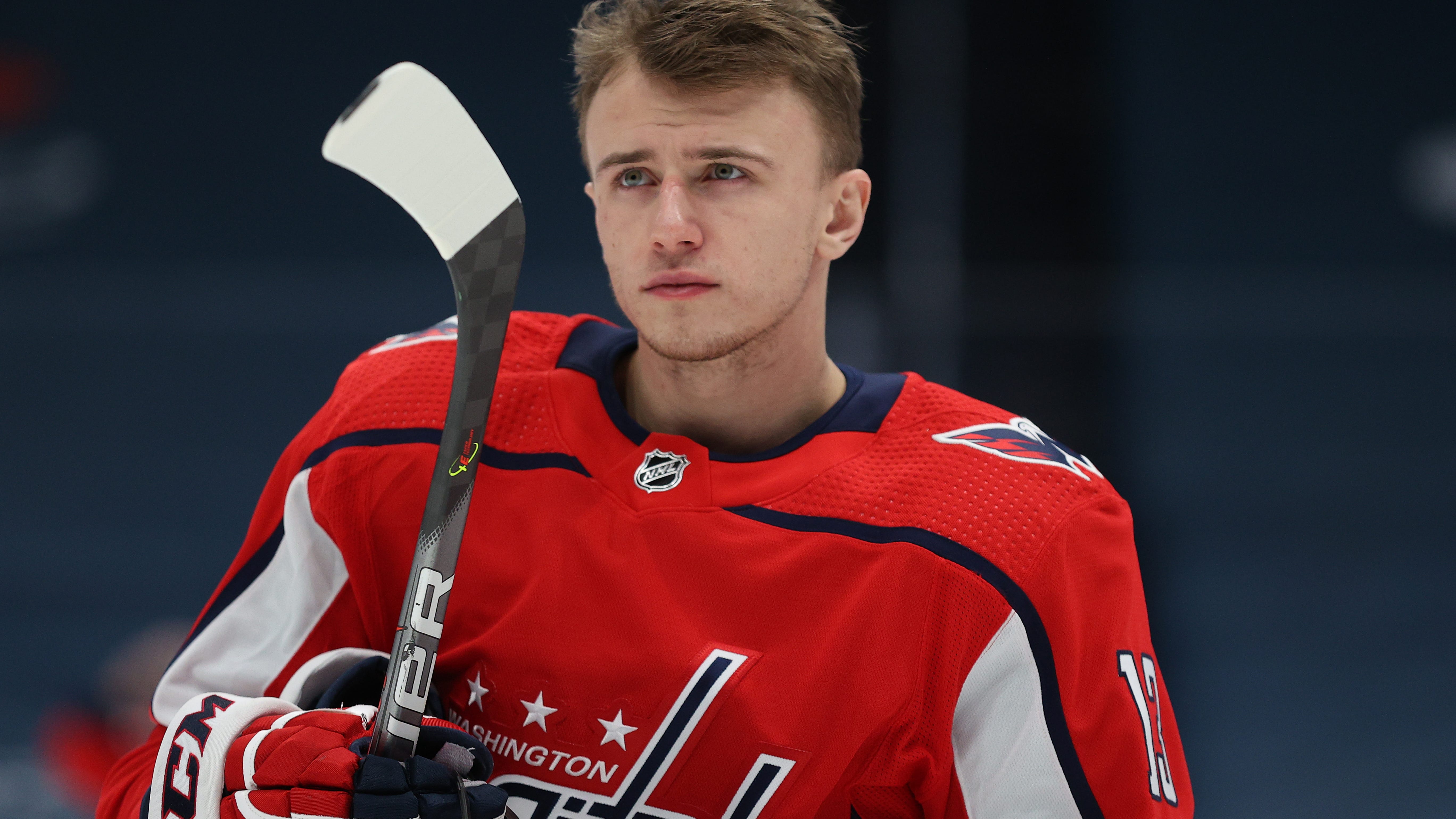 Vrana 'wasn't feeling right,' so he reported himself to save teammates